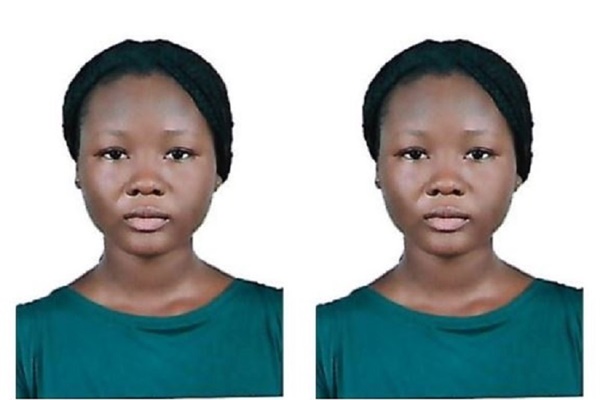 The family and friends of a young undergraduate are currently in need of information in finding her after she was declared missing.

The student identified as Boluwatife Olorunsola has been missing for almost one week with no leads on her whereabouts.

According to statement credited to Unilag’s Dean of Student Affairs, ‘the Student allegedly missing has been identified as OLORUNSOLA BOLUWATIFE TAMILORE, 100 level student of Employment Relations and Human Resources Management.

DSA has spoken to her mother. Her Mother saw her last on Friday last week. She has reported a case of missing person to Sabo Police Station.

I never saw myself as a politician until 2018 – Governor…

Anyone with any information should contact the police and the DSA immediately’.

JUST IN: UNILAG suspends another lecturer fingered in sex-for-grades video