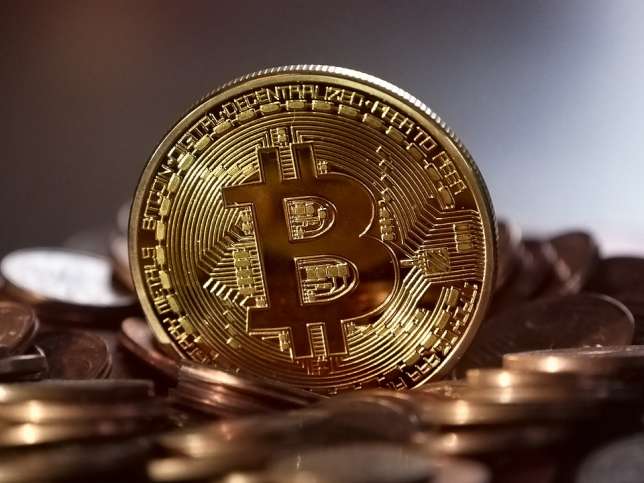 Mining, on the other hand, is a record-keeping service done through the use of computer processing power.

Two years before Bitcoin was open for trading in January 2009, Virwox was already a virtual currency exchange that traded Second Life Lindens (SLL) and other virtual currencies used for gaming online.

Nevertheless, they started accepting Bitcoin in April 2011 and opened a way for people to buy Bitcoin with PayPal. But unlike Luno, their transaction fee, which is 10%, is quite high.

However, owing to the fact that they’ve been around for quite some time now, Virwox can make a boast of over seven hundred and forty thousand registered users.