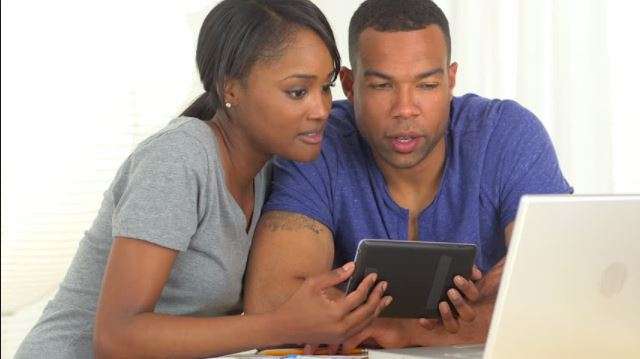 Is Marriage a reward for good behaviour? Find out

Having grown in a Nigerian home, you surely must have heard one or both of your folks telling a sister that some certain behaviour will not be accepted “at your husband’s house.”

Many people, certainly Nigerian parents, seem to put marriage on the level of something earned, deserved if you have been a great child, especially a daughter.

Maybe because they don’t know better or probably because it’s in some child-raising manual  only parents know about, they [and other agents of socialisation] drum all forms of moral advise, and special behavioural patterns in the ears of female kids in a bid to make them marriable.

Having grown in a Nigerian home, you surely must have heard one or both of your folks telling a sister that some certain behaviour will not be accepted “at your husband’s house.”

This and other variants of it are said almost solely with the intention of straightening such girl-child and setting her on the path to being a moral, chaste, marriable young woman. While this is not bad in any way, it still needs to be mentioned that marriage is not a reward for this good beaviours.

People have grown up and believed this all their lives but need to be set straight on the issue and that’s exactly what Jola Sotubo, author of “Letters to My Ex” has to say in one of her instagram posts.

“I hear people ask “Why are bad girls getting married easier and quicker than decent girls? Is there any point in remaining a virgin?” My question is “Who were you being good for?”

Is the virginity merely a bargaining chip so you can show a man you’re worthy? Sorry but sensible men don’t pick virgins out of village lineups anymore.  Whatever you’re doing, do because you believe it’s the best thing. Not because someone told you it will qualify you for marriage.

I’m no expert on marriage but I know that there’s no Santa Claus sharing it as a reward for being a good boy or a good girl.  People marry other people regardless of flaws and misconceptions because they get along and not because anybody’s perfect so please biko let’s hear word.”

The more people, especially women realise this, the better it’ll be for everyone. Good behaviour is expected of every decent human, and while attraction may come as a result of it, it certainly not something that automatically fetches anyone a husband.

You have got to try the new ankara nail trend