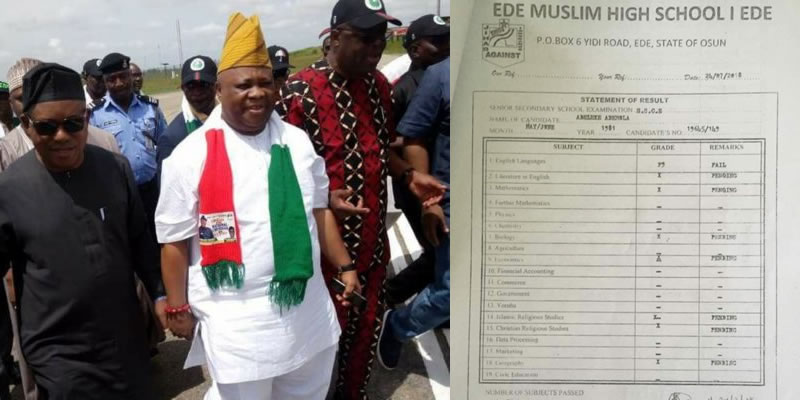 The Osun State High Court sitting in Osogbo has dismissed the alleged forgery case against the candidate of the Peoples Democratic Party (PDP) in the coming governorship election, Senator Ademola Adeleke.

The presiding judge, Justice David Oladimeji, dismissed the case today for lack of merit, as the plaintiffs failed to prove their allegations against him. Justice Oladimeji held that although the document submitted by the lawmaker has some irregularities, the court cannot stop him from contesting the election.

On July 3, the plaintiffs, Rasheed Olatunji and Mr Idowu Oluwaseun, approached the court contending that the PDP candidate was not eligible to participate in the primary election of the party.

According to them, Senator Adeleke did not possess the minimum educational qualification required. The plaintiffs, however, prayed the court to set the result of the PDP primary election aside.