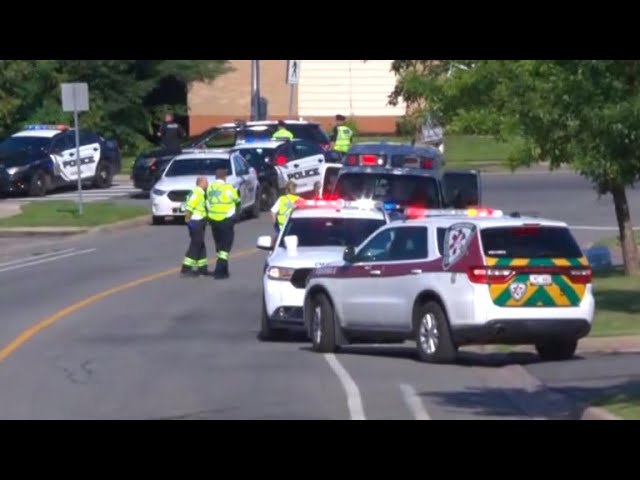 Not less than four people have been killed and several injured in a shooting in the eastern city of Fredericton, New Brunswick, Canadian police say.

Four people, including two police officers, were killed in a shooting in eastern Canada on Friday in the latest in a string of gun violence across the country that has led to calls for weapons bans in cities.

Nick Moore, a local journalist reported hearing four gunshots at the scene around an hour ago. He posted video footage of the scene on Twitter, showing emergency vehicles outside a house.

Canadian police have advised residents of Brookside Drive to “stay in their homes with doors locked at this time for their safety”. They added that the public should avoid the area and promised that more details will be provided soon.

Authorities described the shooting as an “active incident”.

READ: Mob beats Policeman to a pulp in Lagos over reckless shooting 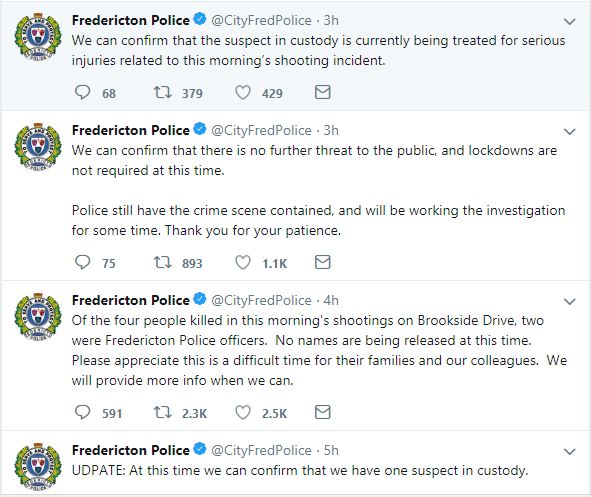 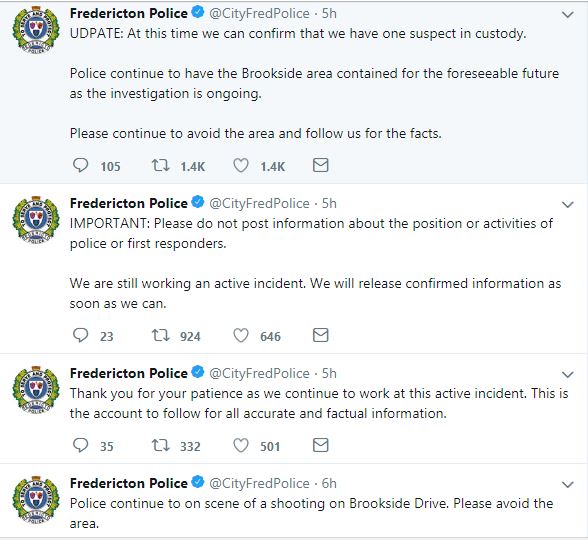