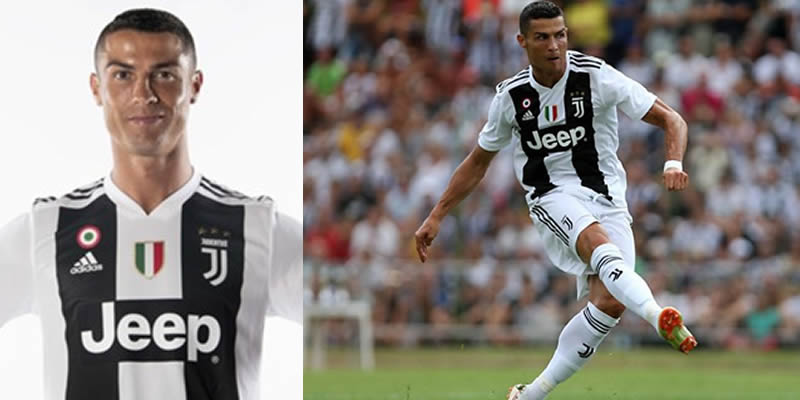 Cristiano Ronaldo on Sunday scored a debut goal at Juventus.

Ronaldo started his life at Juventus with a bang by netting the opener against their U19 side in a friendly on Sunday.

Going into the match Juventus fans were all smiles and dancing and were not disappointed as the fans saw what they wanted; Ronaldo’ debut goal.

READ:Ronaldo hospitalised in Ibiza with pneumonia

Paulo Dybala stole some of Ronaldo’s thunder by adding a quick fire brace before half-time as Juventus went into the break in complete control.