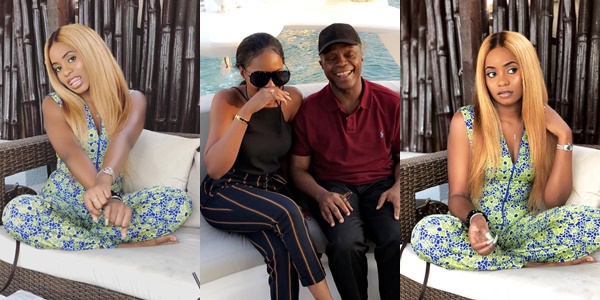 Kiki, the beautiful daughter of the acting president, Yemi Osinbajo, has bagged some awards in Abuja. 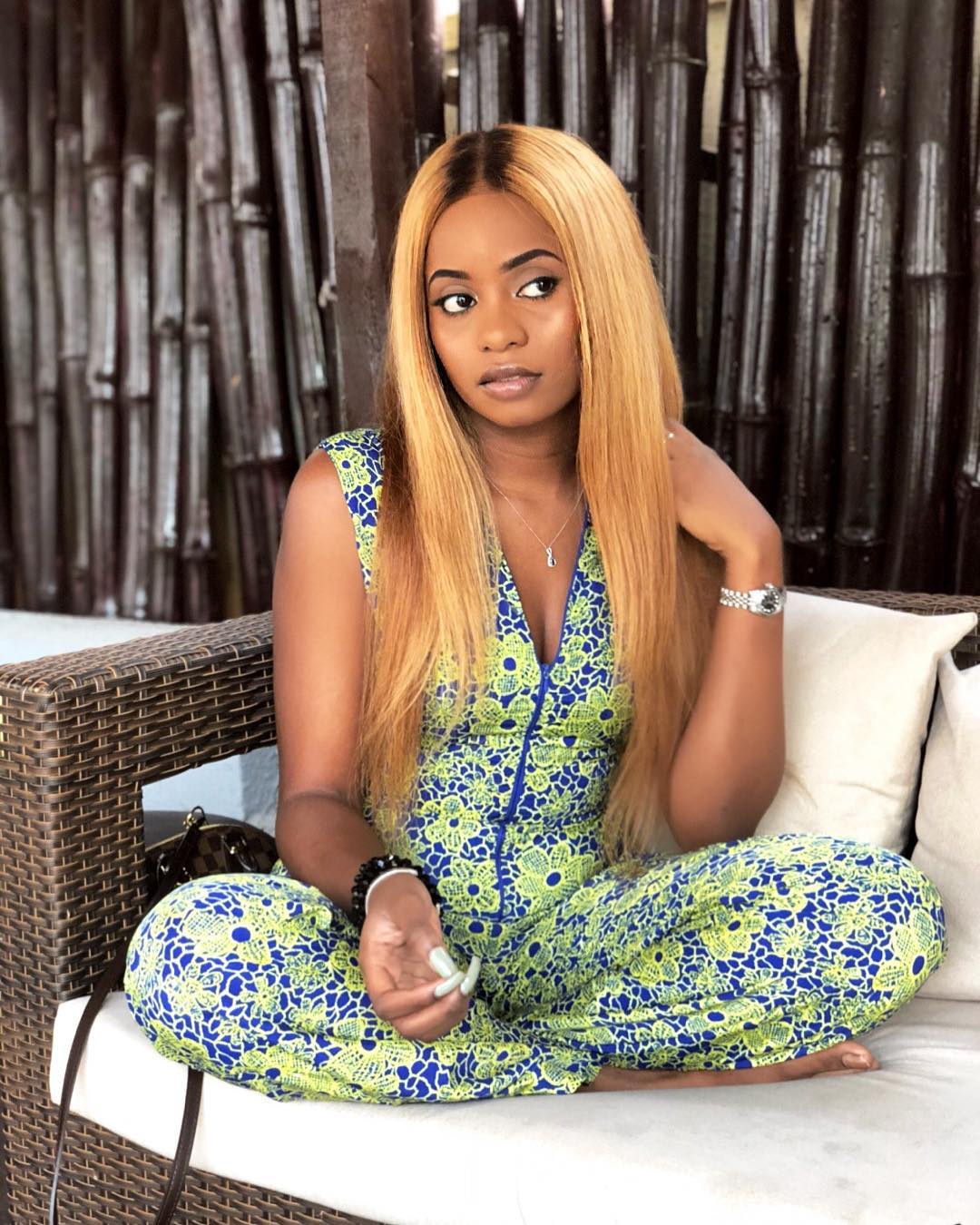 The daughter of Acting President Yemi Osinbajo, Kiki Osinbajo, and Afropop Alternative singer, Ric Hassani have been conferred with awards of Excellence by the Abuja Summer Festival for their contributions to Lifestyle and Entertainment.

Vanguard reports that the list was made available to newsmen on Wednesday in Abuja by the festival’s Founder, Chioma Onashakpor. 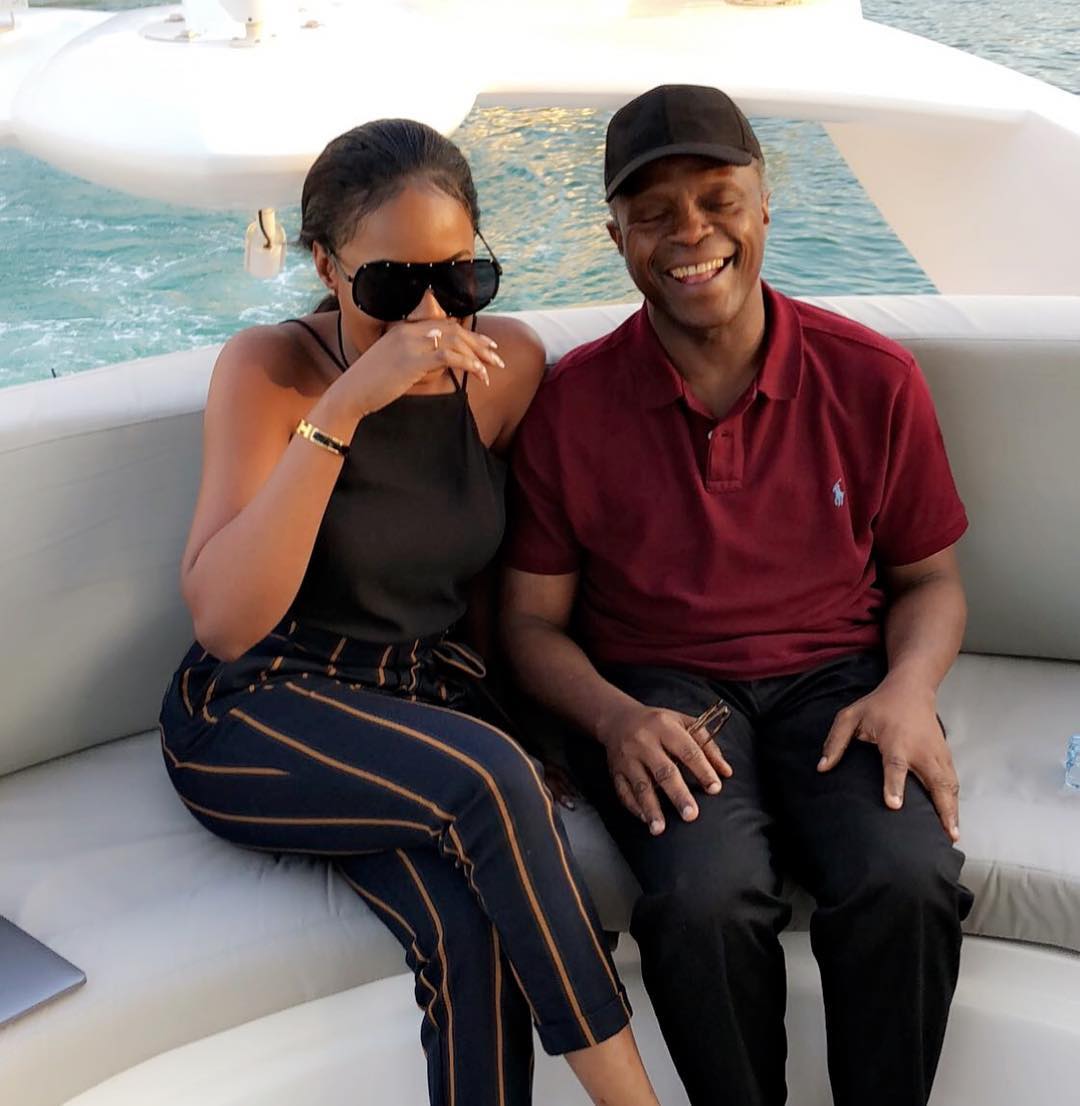 Kiki, a fashion and beauty entrepreneur, was recognised for her innovation in creating affordable and healthy beauty products with the launch of her skincare line, ‘Konyin’.

Ric Hassani got an award for his musical prowess and doggedness as an alternative Afropop music artist, despite the marketing hurdles faced by singers of the genre in Nigeria.

Okonkwo earned an Excellence award for her contribution to female fashion in Abuja as her firm ‘Style Temple’ is the most acclaimed in the FCT for style and practicability.

Enwere was recognised for her humanitarian work with females, especially her ongoing #ForYoungGirls project where she distributes soaps and sanitary pads to young girls in IDP camps.

Also, Ikokwu was awarded ‘Business Excellence (Female)’ for the contribution of her brand ‘Good Hair’ in the revitalisation of the Hair business in Nigeria.

Wada, who bagged the ‘Business Excellence (Male)’, earned the award for his marketing acumen and quality production of lawyers’ wigs and gowns in Nigeria.

Actor and TV host Uzee Usman, who began his career in 2003, was awarded for his contribution to the Nigerian film industry, especially Kannywood.

Newsmen report that the Abuja Summer Festival held its annual summer event on Aug. 11 with an outstanding performance from Ric Hassani.