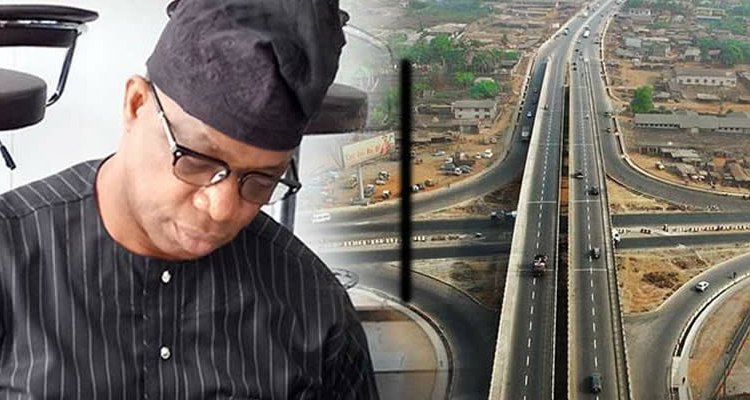 Oil magnate, Dapo Abiodun, has said he will be the next governor of Ogun State as he expressed his intention to contest in 2019.

He made the declaration in his house in Iperu-Remo on Friday during a press briefing.

Abiodun, who had contested the Senatorial seat of the Ogun East District in 2015, said it was high time seasoned and successful private sector players came into politics and turned around the fortunes of Nigeria and Nigerians at all levels of governance.

Abiodun said he would be contesting on the platform of the All Progressives Congress, noting that despite the successes recorded by the current administration in the state, it could be better.

He said his declaration had a divine backing and added that given the proximity of Ogun to Lagos, it should begin to rival Lagos in terms of the Internally Generated Revenue and other developmental strides.

He said if elected the governor of the state, he would turn the state into an industrial hub, where he would ensure that there was constant supply of electricity.

While he alluded to his streak of successes in his private business, Abiodun explained that he would bring in his experience, expertise, and character in taking the state to the next level of development and making it attractive to investors.

He said, “If elected in 2019, I will run masses-oriented programmes, and will de-emphasise projects which will only give me visibility but would not add any value to the lives of the masses in the state.

READ:Tears of joy as NGO resettles IDPs in Northern Borno

“If there are good rural roads, the farmers will get their farm products to the market in good time and they will make money. I will link the towns and the rural communities.”