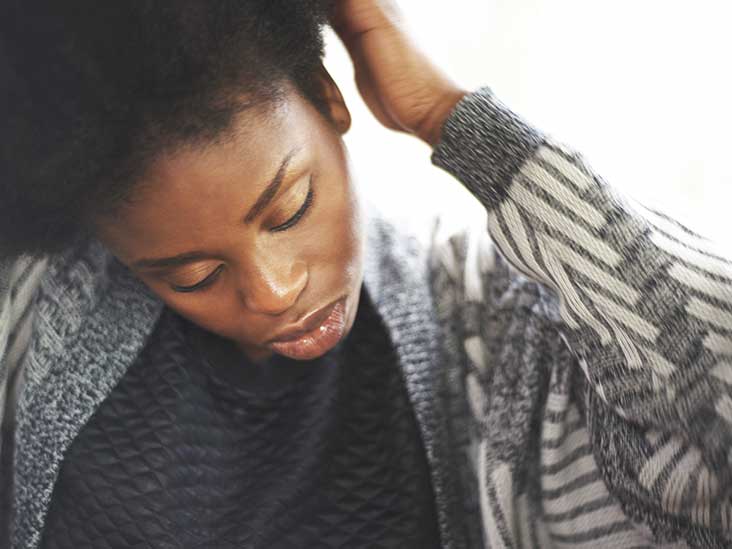 6 Natural Home Remedies That Are An Instant Cure For Dandruff

The scalp condition called dandruff is caused by a fungus, Malassezia, which feeds on sebum (the oily matter secreted by the sebaceous glands on our scalp) and the dead skin cells which occur naturally due to the formation of new skin.

Although this microbe is a normal part of the scalp, this is when it turns problematic- the fungus feeds on sebum, breaking it down into fatty acids that may irritate the sensitive scalp of many.

This is also the reason for dryness and itchiness on the scalp, leading to the dead skin cells accumulating into visible flakes. The level of sensitivity of people to these fatty acids determines whether they develop acute or mild dandruff.

Before we can discuss how to cure dandruff, let’s understand what causes it. Poor hair brushing and shampooing habits, dry skin, stress and improper diets, will make your scalp more prone to dandruff. Now that you’re aware of the causes, it’s time to fight dandruff.

Baking soda or baking powder as most people know it acts as a scrub and exfoliates the scalp gently, without irritating it and removing dead skin cells. Exfoliation is essential to ensure there is no build up of flakes on the scalp that make dandruff even more visible.

Baking soda, along with its exfoliation and anti-fungal properties, also soothes the scalp and reduces redness and itching.

You can simply add some baking soda to your shampoo while washing hair to derive its benefits.

Dandruff is the result of skins cells maturing and dying too fast, building up, and causing irritation. Vinegar will get rid of the unwanted skin that would flake off into dandruff, and it won’t clog up your pores or cause more. An overgrowth of fungus can also cause dandruff, and vinegar acts like a fungicide.

Coconut oil nourishes your hair, while lemon juice helps to treat dandruff at home without using harmful chemicals. Given below is the easiest dandruff home remedy:

Step 1: Heat 2 tablespoons of coconut oil and mix it with equal amounts of lemon juice.
Step 2: Massage your scalp gently with the mixture.
Step 3: Leave it on for 20 minutes before rinsing if off with shampoo.

Listerine was actually created in 1879 by a doctor in Missouri and one of its original purposes was also to fight dandruff. Listerine fights fungus, and one of the most common cause of dandruff is an overabundance of… fungus.

5. Add Some Aspirin to your shampoo

Aspirin can help with more than just headaches-it’s also an easy at-home remedy for dandruff. Pure Aspirin uses a large percentage of Salicylic Acid, which is an active ingredient in many commercial anti-dandruff shampoos.

Salicylic Acid has fungicidal and anti-microbial properties to fight the extra flakes caused by fungus, while the Aspirin helps with the inflamed skin that often goes hand-in-hand with severe cases of dandruff.

While excess oil can be a root cause of dandruff, some oils can still be helpful in keeping it under control. Tea tree oil has been used medicinally for centuries.

The oil extracted from those leaves have fungicidal properties and it is overall soothing to the skin-especially when it is sore or itchy.

READ
Struggling With Your False Eyelashes? Let’s Help You Out With These Cool Hacks
READ ALSO:
Similar Topics
How to get rid of dandruff
Share FacebookTwitterWhatsAppReddItPinterestEmailLinkedin
FOLLOW US ONLINE
FOR FASTER UPDATES
Follow @withinnigeria
FOR Trending Videos, Comedy, Viral Photos, Click to join Our INSTAGRAM: @withinnigeria

Plateau killings: How I fed 300 Christians for five days – Imam

Mercy Aigbe’s daughter, Michelle, all swagged up in latest photoshoot