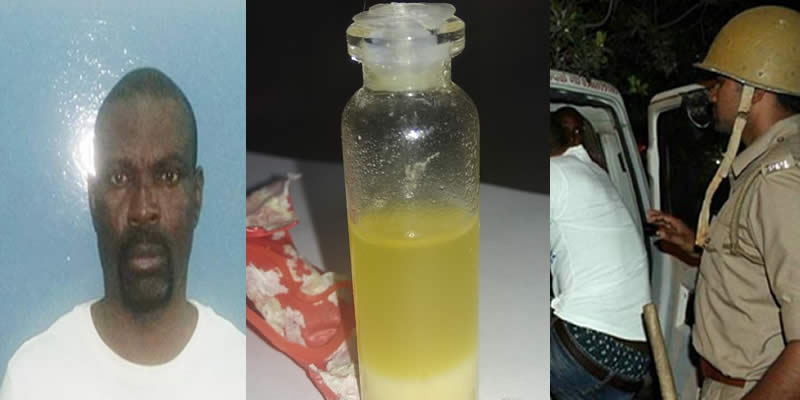 Sleuths from the Narcotics Control Bureau of the Ministry of Home Affairs has apprehended a Nigerian national with drugs near Yeshwantpur, Bengaluru, India. 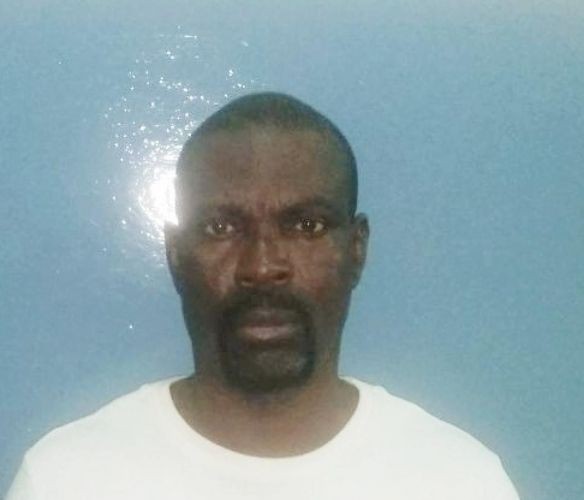 The 44-year-old Nigerian man was arrested on Wednesday, August 15 with liquid LSD. Two fake passports were recovered from him.

“He was coming from Mumbai in a bus and alighted at Yeshwantpur. Upon checking, he was found carrying to be 4.1 gm of liquid LSD in a transparent small glass bottle concealed in his duffle bag,” revealed a source from NCB.

The accused had come to India in 2015 on a business visa and overstayed the visa duration.

The sleuths also suspected that the accused had links with Delhi, Kerala and Mumbai drug and cyber fraud scamsters.

This was the fourth such case in which drugs were being brought to the city in an interstate bus and intercepted by NCB sleuths.

LSD, chemically known as Lysergic acid diethylamide, is a hallucination and psychedelic psychotropic material capable of delivering unpredictable effects. It is abused in minuscule quantity and can induce a person to extreme and unpredictable behaviour. Commonly found in paper, liquid, crystal or tablet forms, LSD is often abused by licking on the blotting paper laced with LSD.