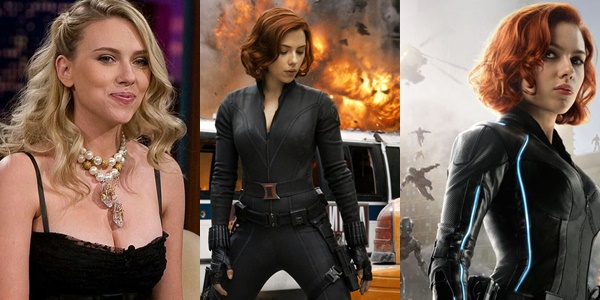 According to a new Forbes list, actress Scarlett Johansson is the highest paid actress in the world with a total of $40.5 million pre-tax earnings between June 1, 2017, and June 1, 2018. 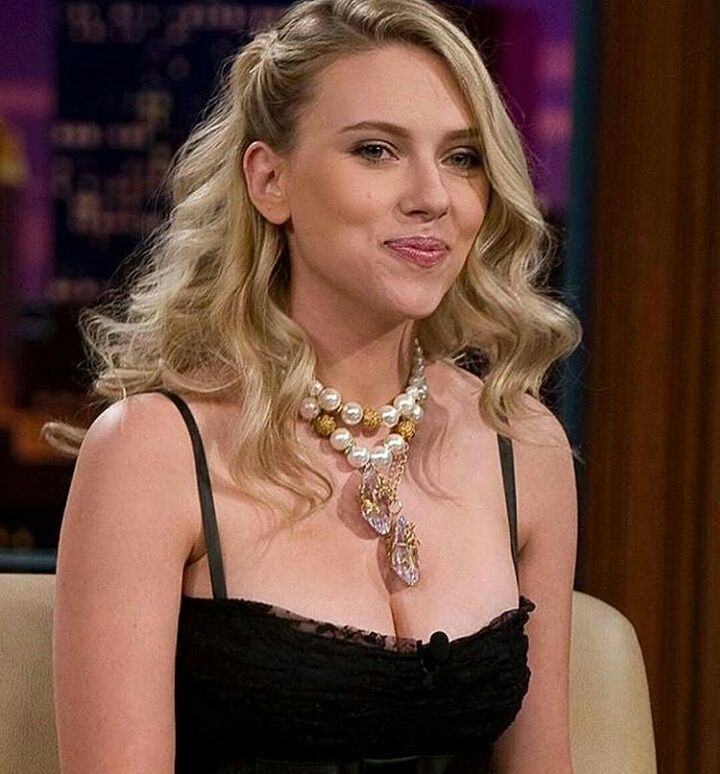 Johansson’s earnings quadrupled from her 2017 earning following her Black Widow role in Marvel’s Avengers: Infinity War, Rough Night and Ghost in the Shell.

Actress, Angelina Jolie takes number two spot with an earning of $28 million for her upfront payment for movie Maleficent.

Jennifer Aniston grabs the third spot at $19.5 million from her continued earnings from comedy series Friends.