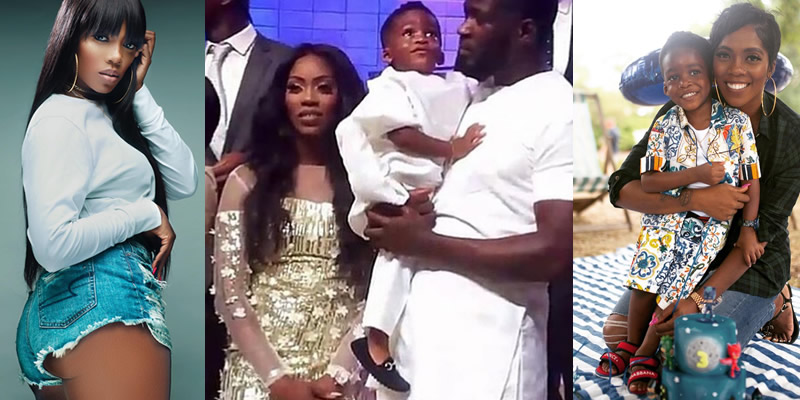 How Tiwa Savage addressed question on reuniting with Teebillz

Tiwa Savage has finally addressed reports of reuniting her relationship with estranged husband,Teebillz.

This is following recent display of love by both parties to each other on social media, stirring rumours of a comeback.

However, when asked about the state of things between herself and TeeBlliz, the father of her son, Savage refused to comment on her broken marriage.

In an interview with Soundcity Fm, she said: “Marriage is a very sensitive matter that I would not want to delve into at this time. Whatever I say now might be taken by the other party in another way.

READ: Tiwa Savage opens up on relationship with Wizkid

“More so, I respect TeeBlliz and our son. I don’t think it is proper to be discussing this matter on air.”

Scientists Confirmed: This Is The World’s #1 Food For Heart Attack, Hypertension, Stroke And Cholesterol!

“I have become too accessible”, Tiwa Savage cries out, reveals plan to change…