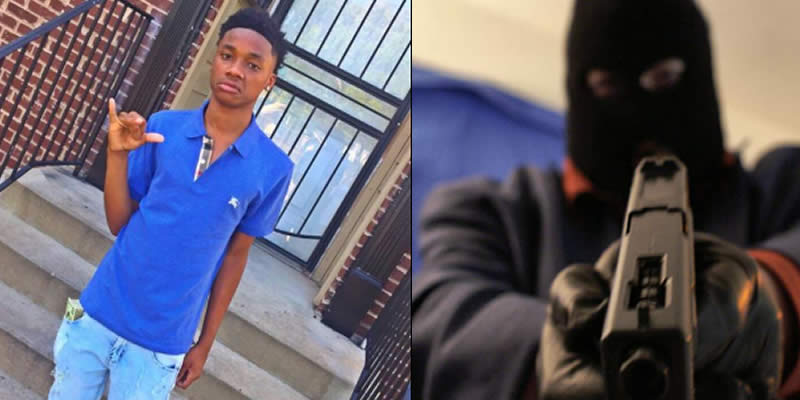 Teenager murdered on birthday, an hour after posting glad I made it to see 17 on Facebook

A St. Louis teenager was shot dead on his birthday, just 1 hour after he went on Facebook to celebrate adding a year.

Armond Latimore, who turned 17 on Saturday, August 18, wrote on Facebook: “Thru all the bullshit I den been thru I’m just glad I can say I made it to see 17 #MYDAY #FREEGANG ?

The post was shared by 12 noon. Shortly after, the teen, who lived in a violent neighbourhood in St Louis, was shot and killed from a gunshot wound to his head. Police said he was shot by 1:00pm. He was taken to a hospital, where he was pronounced dead.

Social media users suspect it must be a gang-related shooting and pointed out that he was throwing up gang signs in most of his Facebook photos.