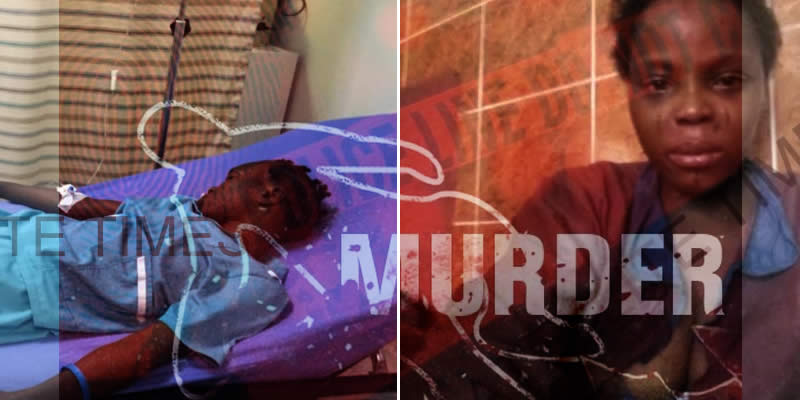 Two Nigerian housemaids killed by their bosses in Saudi Arabia

Two Nigerian women have reportedly been killed by their employers in Saudi Arabia.

The women were trafficked to Saudi Arabia to work as maids in different households. They were both killed within a space of two weeks after being physically assaulted by their respective bosses.

According to Satellite Times, the first Nigerian girl to be murdered was by name Omotayo who until her death in June 2018 worked as a migrant domestic worker in Riyadh. Before her death in June 2018, Omotayo sent photos of her battered self to a group she belonged to called Strong Nigerian Ladies – a solidarity group created by Nigerian migrant domestic workers in Saudi Arabia.

She narrated to them the latest incident of battery in the hands of the Saudi family she worked for. She opened up to the group that she was being owed salaries and made to eat leftover food and when she protested, she was beaten.

In the same month that she sent the message to the group, she died, allegedly in the hands of her employees.

Another Nigerian named Shola, was also allegedly killed by her boss in Saudi Arabia, according to Adeola Oladipo, another housemaid in the Strong Nigeria Ladies Group.

Shola has been constantly assaulted and starved by her sponsor in Saudi Arabia. Whenever she demands for food they would always beat her up and she became so slim like somebody with HIV.

One day her male boss came as usual to beat her while she was doing chores in the kitchen. The beating became so severe she had to defend herself with a knife. In the process the knife cut her boss and her sponsor hit her on the neck and she collapsed. When the boss saw that Shola was dying, he rushed her to the hospital where he said she suddenly fell ill. A few days later, the Nigerian gave up the ghost in the hospital.