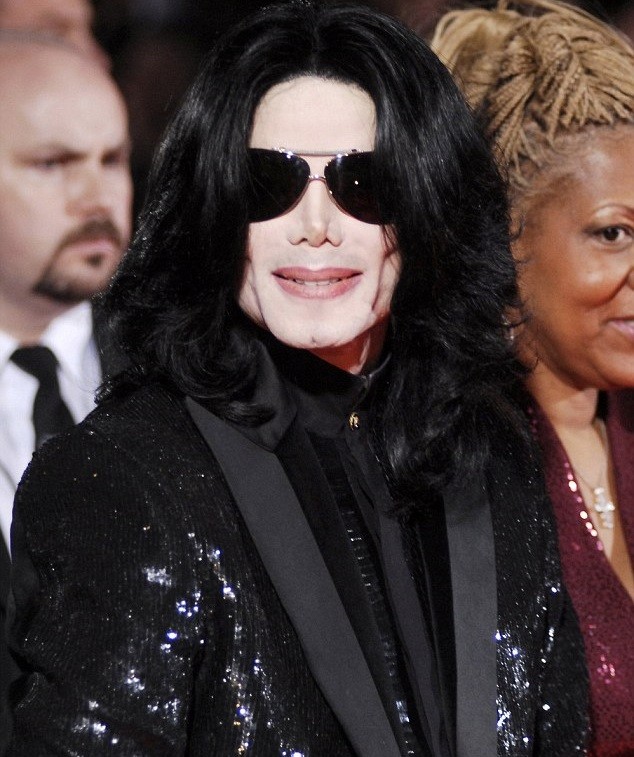 King of Pop, Michael Jackson is reportedly earning more in death than he did when he was alive.

The late superstar died in 2009 at the age of 50, following an overdose of the anaesthetic propofol.

Today, August 29, 2018, would have been the King of Pop’s 60th birthday, but court papers have revealed his estate netted $74million in a year and his gross earnings since his death are thought to exceed $900 million, according to The Mirror.

The 73-page document filed at a Los Angeles court by executors, including close friends John Branca and John McClain, showed publishing rights from hits like Thriller delivered $2,448,584.99. But his merchandising arm Triumph International brought in the most – $18.8million in the same period.

Spending included $10.8million on a house for the children and $85,297.65 for a top-of-the-range Cadillac Escalade for their security team. Budding film director Prince was given a $70,000 truck and a Chevron fuel card on which he spent $9,000.

The children enjoyed five holidays, including to Hawaii, for which they got $28,500 in spending money alone.

READ: “Being single will kill you faster than obesity,” new study reveals

Michael Jackson’s son, Prince and his girlfriend look peng in…

Michael Jackson Once Asked Me To Hook Him Up With Halle Berry,…

It was also revealed that Jackson’s mother Katherine, 88, collected around $1million to cover health bills, allowance and expenses, and $257,379 to run her own home. When she temporarily handed over their guardianship to Michael’s cousin TJ, he got $5,790 every two weeks.

Hayvenhurst, where Michael lived before he bought Neverland, cost $157,000, including $60,000 on rebuilding the main house and installing an alarm.

The court papers state the executors have “disposed of most of the creditors’ claims”, but some debts still remain.

According to the report, the accounts are so complex that the figures are only for the year of 2015 following the claims that Jackson’s estate owes $500million in back taxes.

The estate is trying to negotiate a deal on his bills for the last decade and “true value” of his estate as it’s understood the gross earnings since Michael’s death have exceeded $900million.

This means his children Paris, 20, Prince, 21, and Blanket, 16, are living their lives in luxury which they were denied in the last three years of his life.

Before their father died in 2009 with debts of $500million, the Pop king  said they were like “vagabonds.”