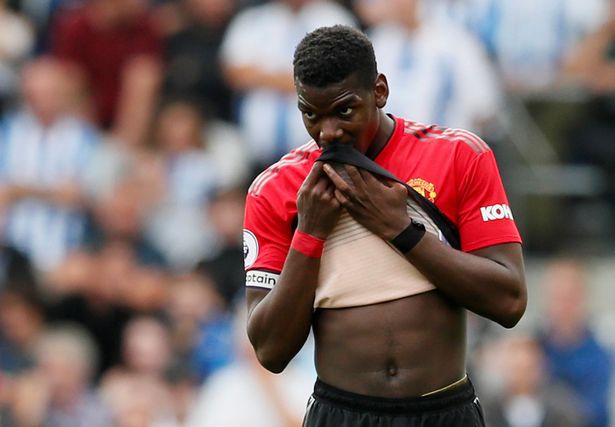 Pogba Desperate For Mourinho To Be Sacked As Manchester United Manager

While Pogba’s future hangs in the balance, so too does Mourinho’s

Manchester United midfielder, Paul Pogba, is desperate for Jose Mourinho to be sacked as the club’s manager. 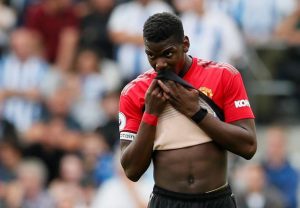 The France international has seen his relationship with the Portuguese sour and it’s claimed that he has told executive vice-chairman, Ed Woodward, that he wants to leave Old Trafford.

While Pogba’s future hangs in the balance, so too does Mourinho’s with Zidane being touted as a possible replacement should things go from bad to worse this season.

Zidane left Real Madrid in the summer after guiding the club to three consecutive Champions League titles and he is thought to be keen on a move to Manchester should it arise.