The former Chelsea boss clashed with the French star this week at United’s training ground following Pogba’s controversial comments after the Red Devils’ 2-1 win against Leicester City on Friday. 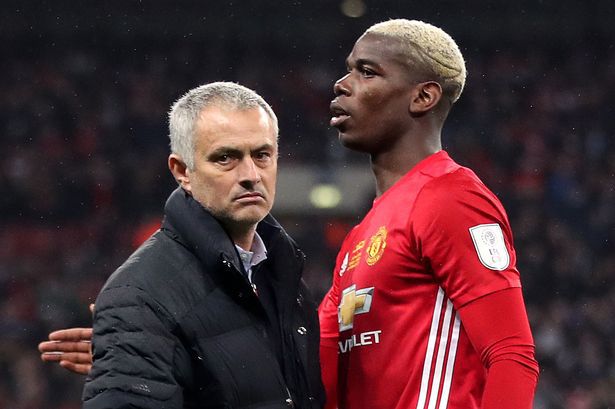 Pogba confirmed his unhappiness at the club by telling reporters after the game that “There are things I can say and there are things that I cannot say, otherwise I will get fined.”

The Sun, UK reports that Mourinho was furious at the comments.

The pair are said to have clashed during training with Mourinho telling Pogba if he wanted to quit the club ‘again’ he should hand in a transfer request.

The former Chelsea manager was clearly referencing Pogba’s decision to leave United in 2012 for Juventus when he felt he wasn’t given enough playing time by Sir Alex Ferguson.