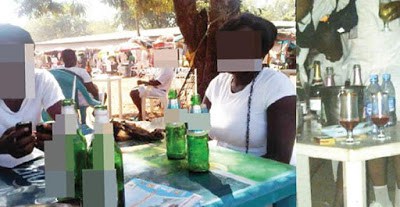 “We had a place called Club Zero behind the Mammy Market (usually a market in military barracks where food, beverages and other things are sold); it was like a clubhouse,” she said with a sheepish smile.

For Dorcas Ifeji, the best time of her life was in 2016, the year she participated in the one-year mandatory National youth service programme. And all of the excitement was down to the three weeks she spent in the National Youth Service Corps orientation camp…

She served in Taraba State.

Ifeji described her experience in camp as the time of her life she would always relish. As a fresh graduate, she had thought that the regimented life in the camp, with soldiers keeping a watchful eye on corps members, would be stressful, but she was wrong. The experience was almost like nothing changed for the party-loving lady.“We had a place called Club Zero behind the Mammy Market (usually a market in military barracks where food, beverages and other things are sold); it was like a clubhouse,” she said with a sheepish smile. 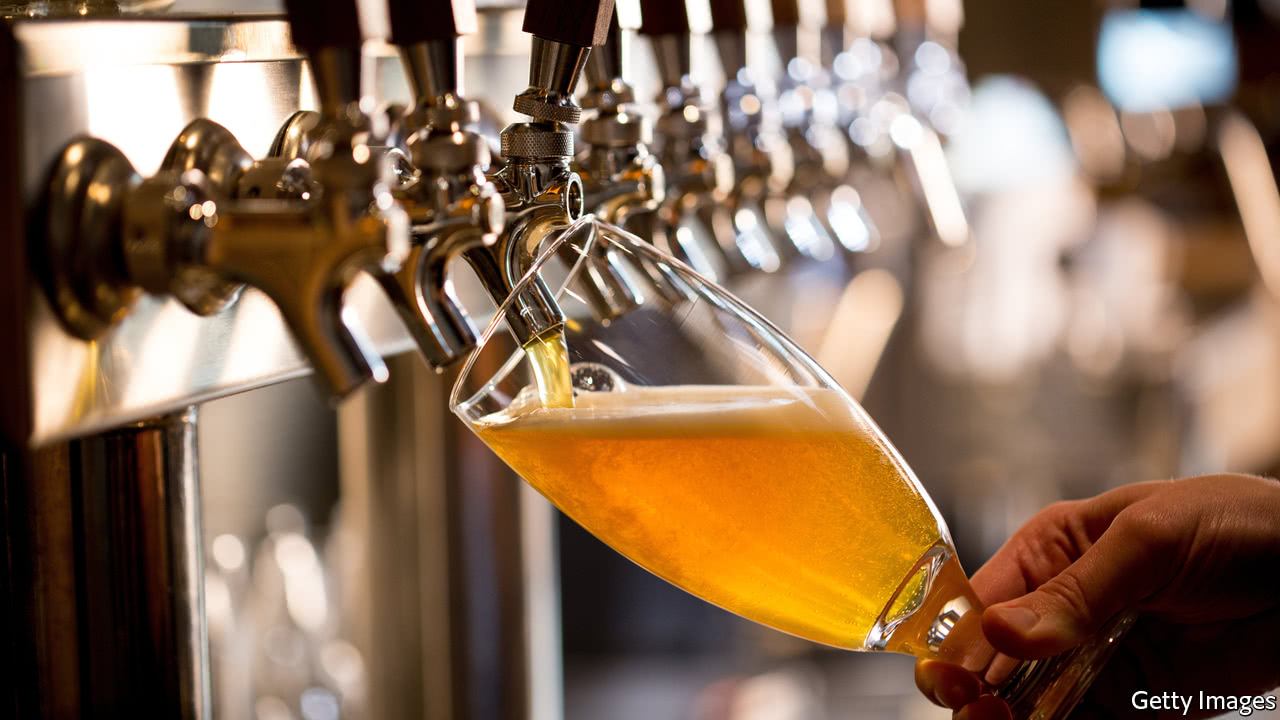 “Club Zero was where everything unimaginable happened in the camp. It was just behind the Mammy Market. You could get to smoke weed, party and indulge in everything irregular; some adventurous people even made out in the open.

“What made Club Zero interesting was because the soldiers in the camp usually let their guards down there, looking for free beer from the guys and willing girls to flirt with. Some soldiers were lucky enough to find drunk and vulnerable girls who would follow them to their quarters for ‘private business’.

“It was normal to see corps members in pairs, kissing, groping and doing s*xually suggestive things in Club Zero. The place was dimly lit so the atmosphere was conducive for certain actions. A day really stood out for me: people were shouting and I was wondering what could have happened. Then I realised that a guy and a lady had just been found having s*x in a corner at Club Zero.

“The act should have attracted serious punishment but people actually hailed them and after the noise went down, all the soldiers present there said was ‘una must buy us one crate of beer o’ (you must buy us a crate of beer).”

Since the national youth service is compulsory for Nigerian graduates under the age of 30, those seeking employment are required to show proof of participation or formal exemption from taking part in it as a prerequisite for getting jobs in the country.

According to the NYSC Code of Conduct during the period of orientation, any member found to be drunk shall be tried by the Camp Court and, if found guilty, be liable to extra drill and/or confinement to the camp rehabilitation room for 30 minutes.

But like Ifeji, the NYSC orientation camp gave Uwazie Mark nothing but a thrilling experience. For Mark who camped in the Ogun State orientation camp, Sagamu in 2016, the favourite point of call for all fun lovers was Slim Bar. There was no disparity between officials and corps members there as long as you had some money to spend on drinks.

“If you were a guy and you had never been to Slim Bar, then your camping wasn’t complete. It was more like buying and selling. The rich guys came to show off in order to impress ladies and the ladies also showed up with the hope of finding rich boyfriends in the camp.

ALSO READ:Corps members seat on the floor while Davido addresses them (Video)

“All the soldiers in the camp that we considered as strict joked with us there, telling us stories about how they joined the force. You would find some of the soldiers begging to dance with female corps members. Some would drink and insist the corps members there should pay for their drinks,” Mark said.

Mark also revealed that while in the camp, he learnt about a small shack with a bed in the Mammy Market, which corps members could use to get intimate with their colleagues, but at a cost. 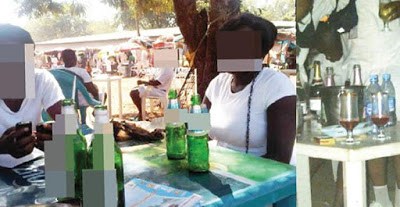 “Only few people knew about the brothel; it was all in code. The bed and room were made available on demand. Once you paid, they would set it up and secure the place for you while you had fun with your partner. I didn’t find out about the price because I was never interested in it,” he told The Punch.

He also shared the story of a camp photographer who did more than taking fancy pictures for corps members.

“There was also a guy who was a camp photographer, but that was only used as cover for the main thing he did. He sold tramadol and other hard substances to guys who wanted to get high. He had a stand where he also sold soft drinks and snacks. Some guys would buy soft drinks from him and also buy other substances that would make them high to mix with the soft drinks.

“He used to sell cough syrups with codeine too so corps members who could mix their drinks with the drugs. Sometimes, you would see a guy in camp spending hours to finish a bottle of coke. Some female corps members also patronised the guy, but the interesting thing is that the soldiers knew about it and would even joke with corps members misbehaving that they must have been buying too much of tramadol and codeine from the photographer,” he said. 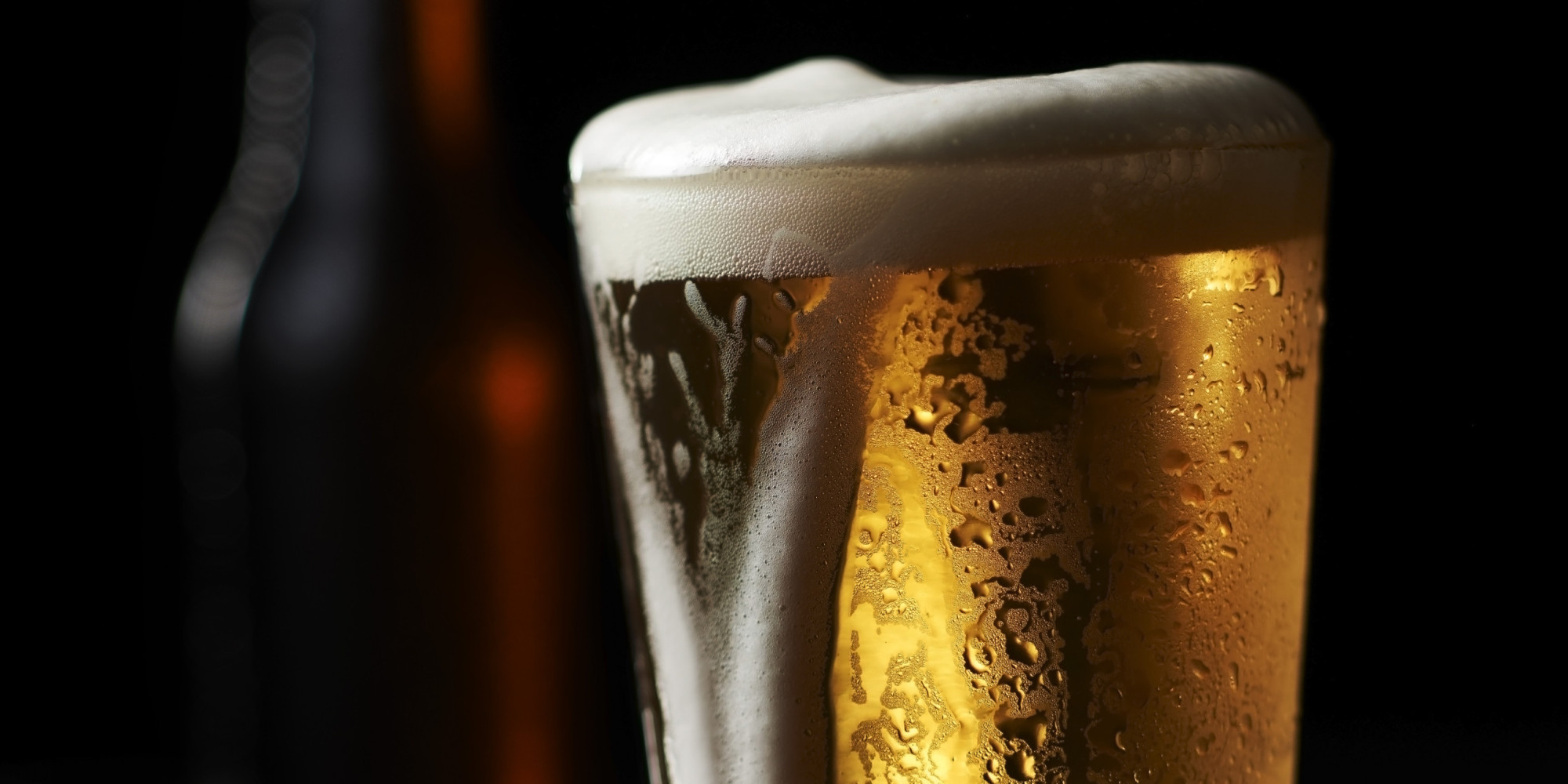 Maxwell Adim had his service year in Imo State in 2015 and would relive the experience if given another chance to.

At the NYSC orientation camp in the state, Adim had friends at the security post who readily took a bribe to allow him leave the camp.

“In camp, I met all kinds of ladies from every part of Nigeria but I was only interested in the beautiful ones. A colleague that shared a bunk with me was the one who told me that I could bribe the soldiers manning the gates if I wanted to leave the camp to have fun with ladies outside, even for days. Interestingly, I tried it and it worked,” Adim said.