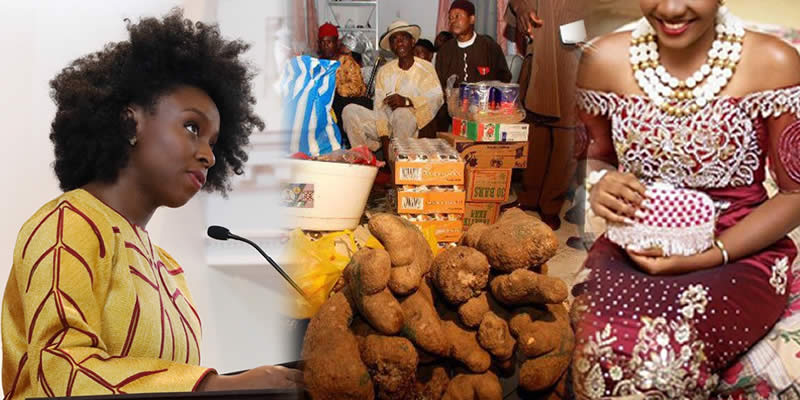 We should get rid of bride price – Chimamanda Adichie

Award winning writer, Chimamanda Ngozi Adichie, says the payment of brideprice in the modern day weddings has become so commercialized that it is disgusting.

Adichie had an evening with a group of young people in Lagos yesterday where she spoke on several issues, marriage and feminism inclusive. 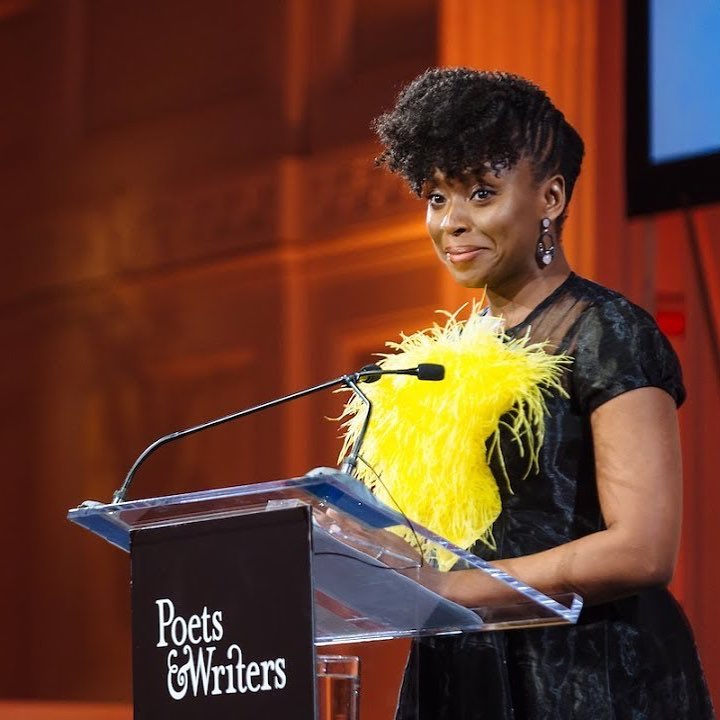 She stated that she is not a fan of brideprice.

”If you go back in history, the idea of marriage is different from what it is today. The idea of brideprice was fundamentally the man taking gifts to the wife’s family, but there was also an exchange of gifts. There are things the brides family will also give to the grooms family. There was an exchange and it was a bit more fluid. Now, there is a commercialism to the whole Idea that I really find digusting.

READ: Jude Okoye called his brother a prodigal son, after a fan comes for him (Photo)

Igbo people can’t unite for presidency yet talk about Biafra,…

I think we really need to rethink the ways that marriages are being done because it is dangerous in so many levels that many men who think that afterall he paid thousands and so she belongs to me and so If i decide that she should stop working, she should stop. I am not a fan of brideprice” she said

Watch videos of her speaking on brideprice at the gathering below;

Another Interesting story; Pastor, Glory Idahosa abandons Wife, kids and church in Canada to marry another woman in Nigeria