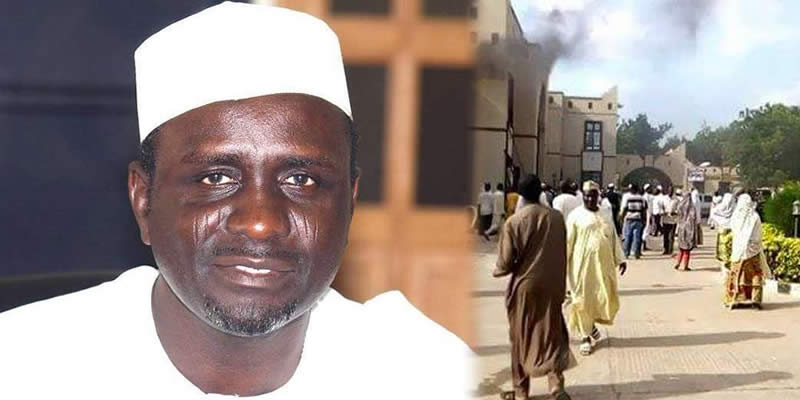 There was a fire outbreak at the residence of former Kano state governor, Malam Ibrahim Shekarau on Sunday evening. The fire outbreak happened after an electrical spark that eventually exploded into flames at his residence at Mundubawa Avenue in Kano.

According to the media aide to the former governor, Malam Sule Yau Sule the incident took place at about 4.00pm and affected two rooms out of the whole building, and the fire was without delay put off. 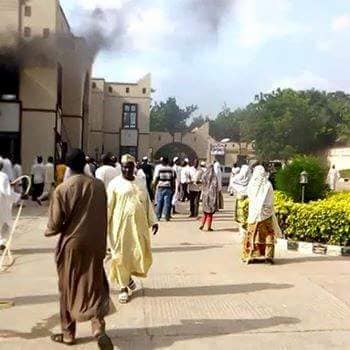 Reports say that the building was built for Shekarau by the Kano state government immediately he left office in 2011 as part of his retirement package. Here is another related story; 11 women conveying a bride die in fatal accident in Kano tollgate

Davido reveals the secret of his success

#OsunDecide2018: I got humbled by your votes – Senator Adeleke

BREAKING: Shekarau, others in fresh trouble over N950m PDP fund