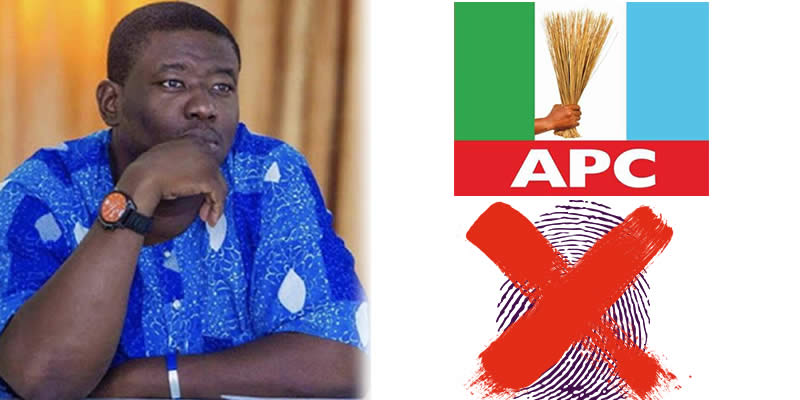 “If you are in Osun and you voted for APC, you are a fool!” – Pastor Adeboye’s son, Leke says

The heir of the General Overseer of the Redeemed Christian Church of God (RCCG), Pastor E.A Adeboye, Leke Adeboye, has taken to social media to share his own side on the political situation in Osun state. 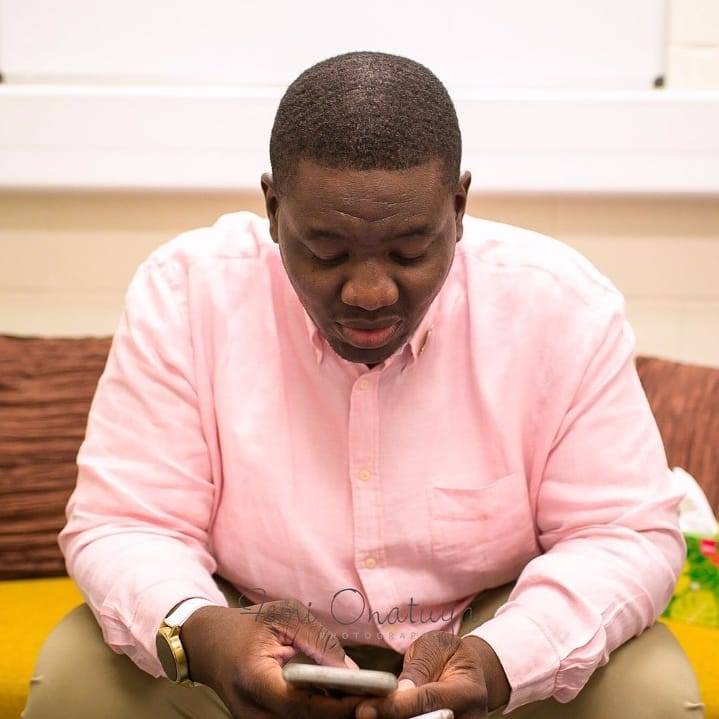 Following INEC’s declaration of the governorship election in the state as inconclusive, Leke Adeboye has termed any resident of Osun who voted the ruling All Progressives Congress (APC) as “fool”.

“If you are in Osun and you voted for APC to be honest and this is being neutral o, YOU are a FOOL. The government of APC didn’t pay salaries for over 2 or 3 years. Apart from the train, what did you gain from the last 3 years. And please don’t tell me they built roads, that’s a standard”.

A rerun election has been fixed in the state for Thursday, September 27th. See Adeboye’s comment about the development, below, 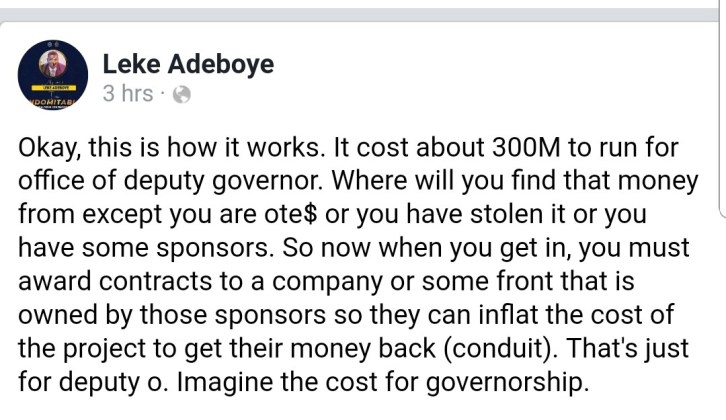