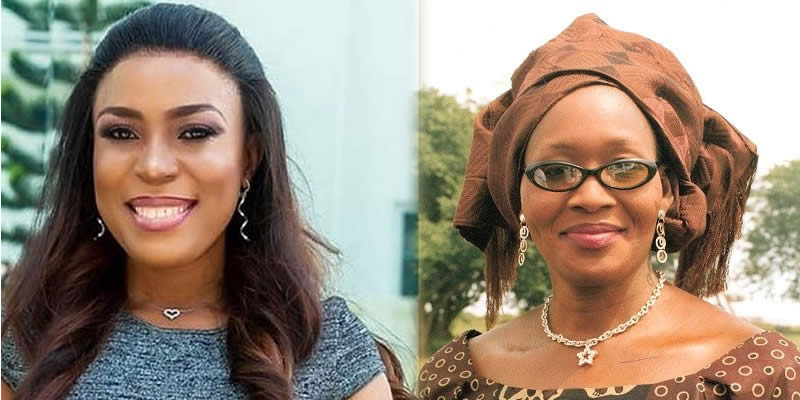 Controversial journalist, Kemi Olunloyo has revealed why she has been on Linda Ikeji’s matter for a very long time, even after Linda helped her with money during her times in Port Harcourt.

The disclosure came after Kemi Olunloyo was asked what led to the posts by a Twitter user identified as @Aunty_Neme wrote;

What did Linda Ikeji do to Kemi Olunloyo??? That woman ehn

“She fucked my sister’s fiance 2 weeks before the wedding 2006 which was cancelled because of her. She also fucked with my Activism on gun violence saying I threatened bloggers with “my guns” in 2013, now she fucked Tsolaye and tried to pin a surrogate baby on him.

#hnngossip Also October is here when @iam_Davido will remember #DJOlu, Tagbo Umeike and Chime. Linda made sure she hurt Olu’s parents in the name of blogging. They found out he was DEAD on her shitty blog. DEFAMED Funke Akindélé, RMD, Mayowa and Sophia Momodu who’s siding shit.