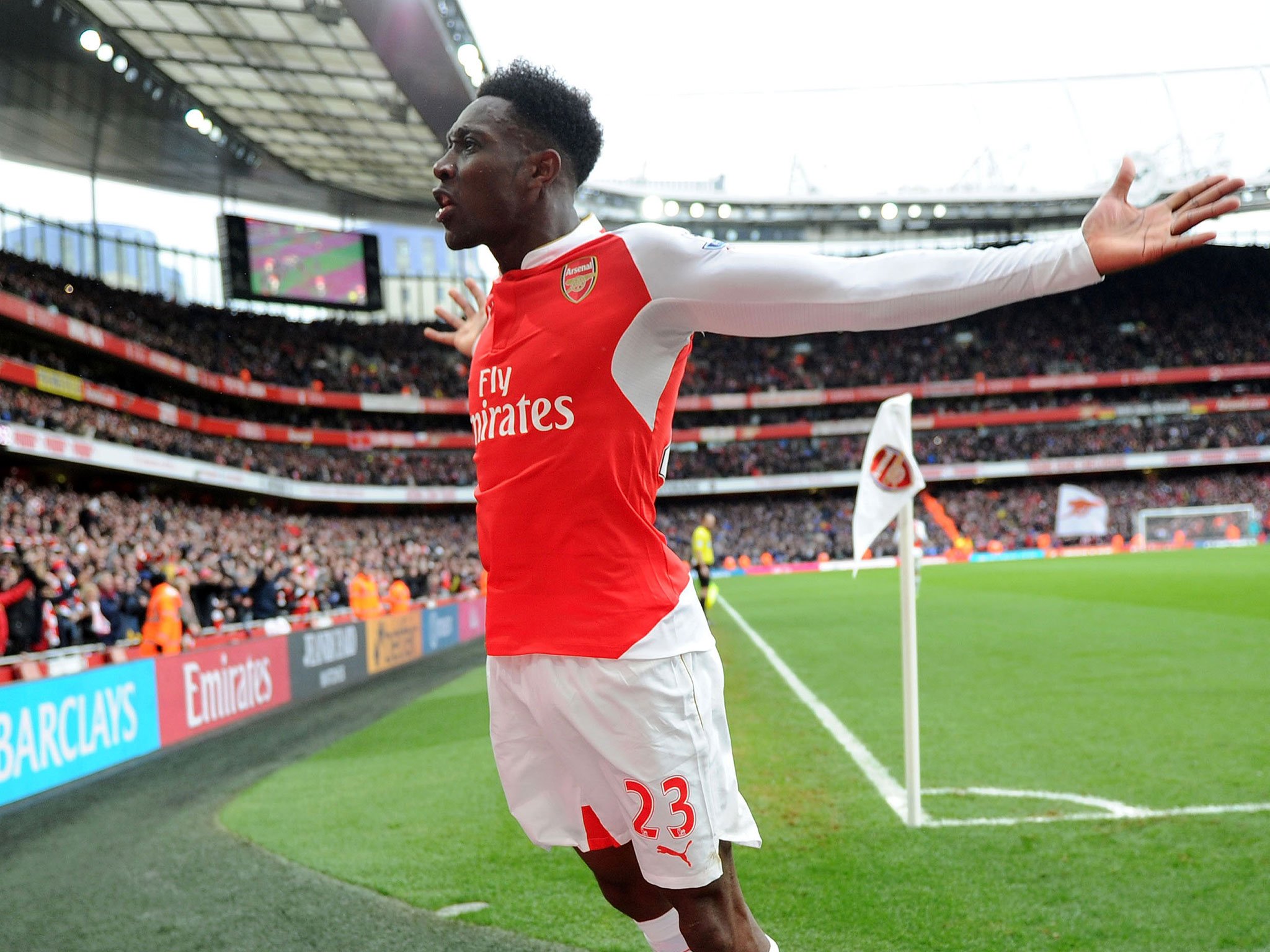 Danny Welbeck’s double fired Arsenal to a 3-1 victory over Brentford and into the fourth round of the Carabao Cup. 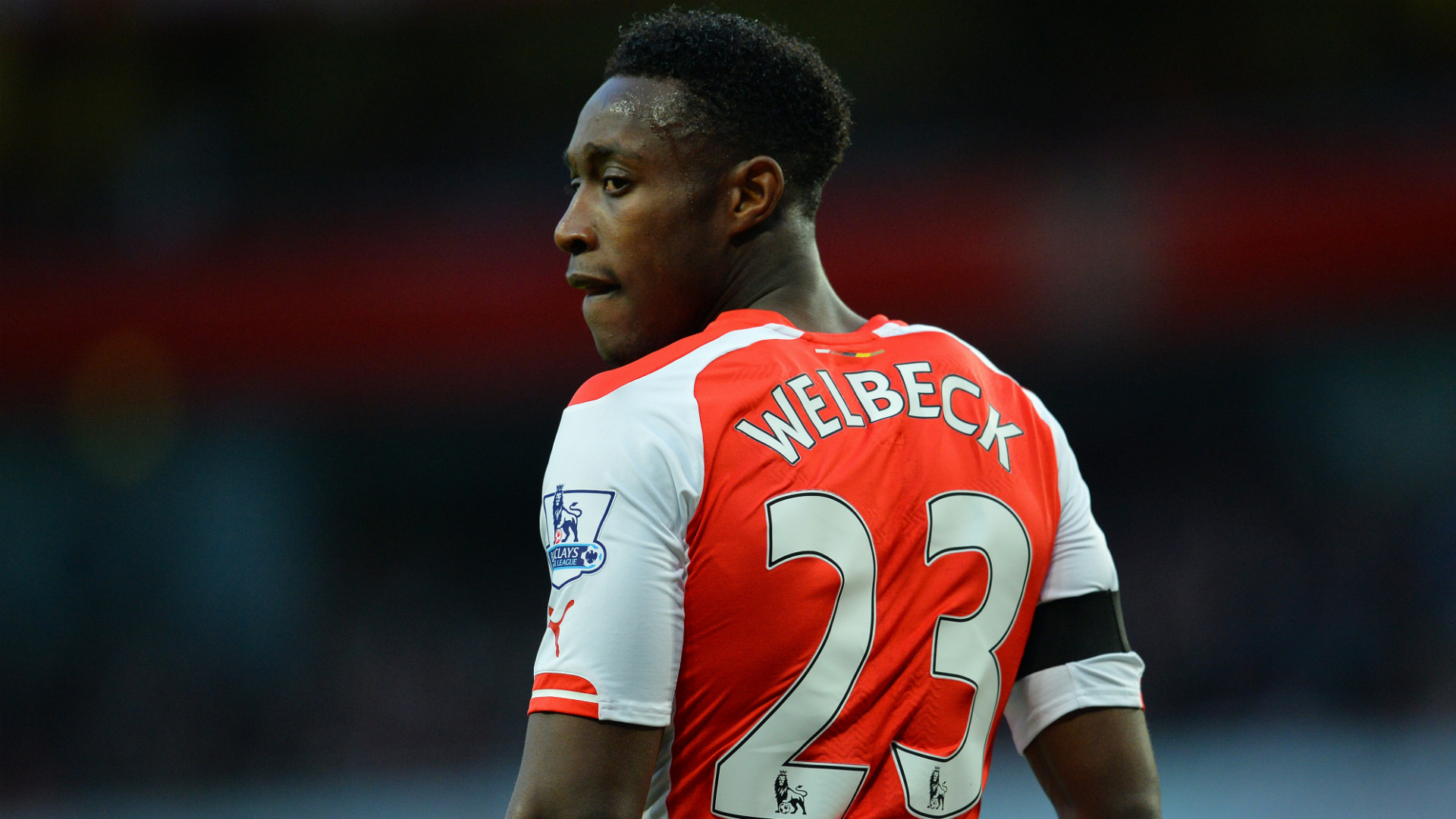 The England striker scored twice in the first half at the Emirates Stadium on Wednesday night to put the Gunners on course, although the Championship side rallied well after the break and pulled a goal back through Alan Judge’s fine free-kick.

However, last year’s finalists, playing under Unai Emery in the Carabao Cup for the first time, sealed the game in stoppage time when substitute Alexandre Lacazette raced through to fire home.