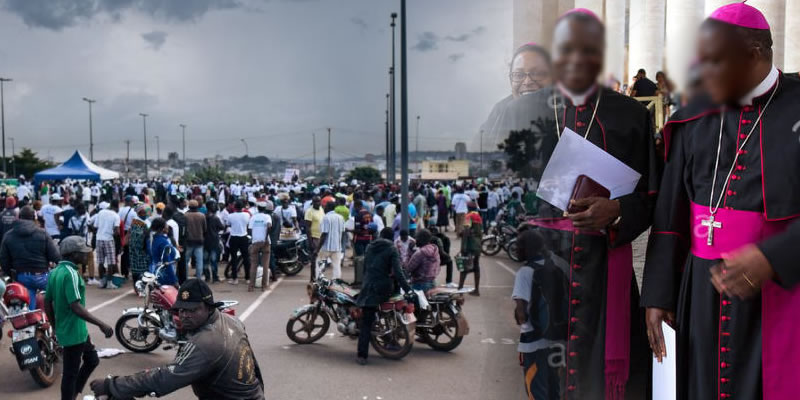 Three anglophone separatists were killed in clashes with Cameroonian security forces in the flashpoint southwest town of Buea, a day before presidential polls, sources said Saturday.

The incident on Friday followed the killing of an English-speaking priest by a soldier on Thursday in Bamenda, capital of the northwest — the other largely English-speaking region engulfed by the anglophone separatist uprising.

The churchman’s slaying was confirmed in a statement issued by the town’s diocese.

The unrest came as Cameroonians prepared to vote in polls that will be marked by unprecedented violence in the anglophone regions and opposition manoeuvres to oust President Paul Biya who is seeking a seventh term.