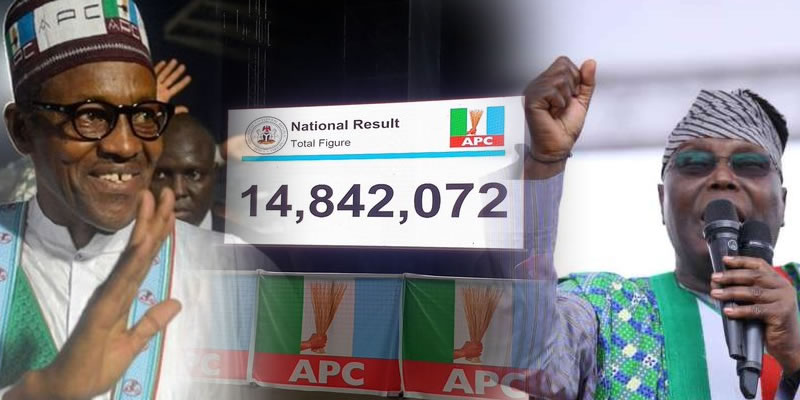 14.8 million members of the APC have affirmed President Muhammadu Buhari as the candidate of the party for the 2019 Presidential election and Atiku emerges PDP presidential candidate.

Speaking at the convention, National Chairman of the party, Comrade Adams Oshiomhole said with the conclusion of the primary, the party was ready for the campaign for the elections.

Oshiomhole said “after today’s convention, we are ready for 2019 electioneering campaign and we believe that we have a lot to disclose to Nigeria. Our opponent are going to produce their candidate and we will look at their records. If they are former governors, we will go to their states and we will call on their people to show evidence of their performance. 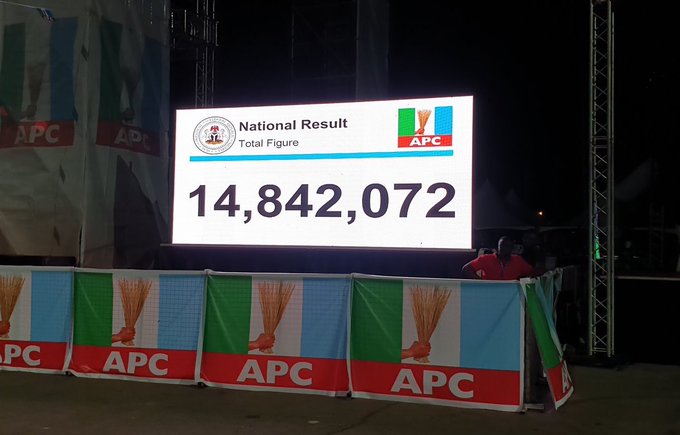 He said Nigeria and indeed the process of change is work in progress and that process has to be sustained. As progressive s, we must ensure that we don’t down play the purpose of government, including the payment of salaries of workers.

“You have said that you wonder how people sleep when they have not paid their employees, saying “even the Bible says that a worker deserve his wages. Wages are not paid out of pity, but those who work must be paid their wages.”

He appealed to governors of the party to ensure they pay the salaries and pension of workers as and when due especially when they get extra money from the federal government.

A former Vice-President, Atiku Abubakar, has emerged the Peoples Democratic Party presidential candidate for the 2019 election.

He emerged after a keenly contested primary held at Adokiye Amesiamaka Stadium, Port Harcourt, the Rivers State capital, on Sunday.

The Chairman of the PDP Convention Committee and Governor of Delta State, Ifeanyi Okowa, announced the results of the primary on Sunday morning.