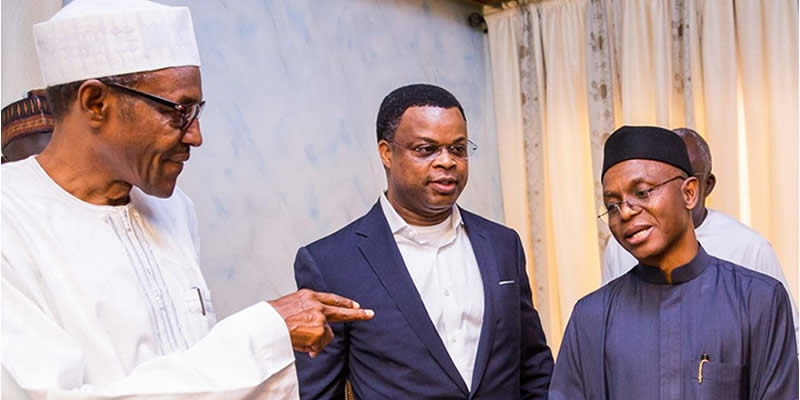 The presidency has denied claims President Buhari ordered Kaduna state governor, Nasir El-Rufai, to deal decisively with Senator Shehu Sani, who over time has been very critical of the his administration. Governor El-Rufai and Senator Shehu Sani have had open spats over the political situation in the country and their home state, Kaduna.

Yesterday, there were claims on social media of president Buhari writing a letter to Governor El-Rufai authorizing him to deal decisively with senator Sani and ensuring he fails to secure a return ticket to the senate in 2019, 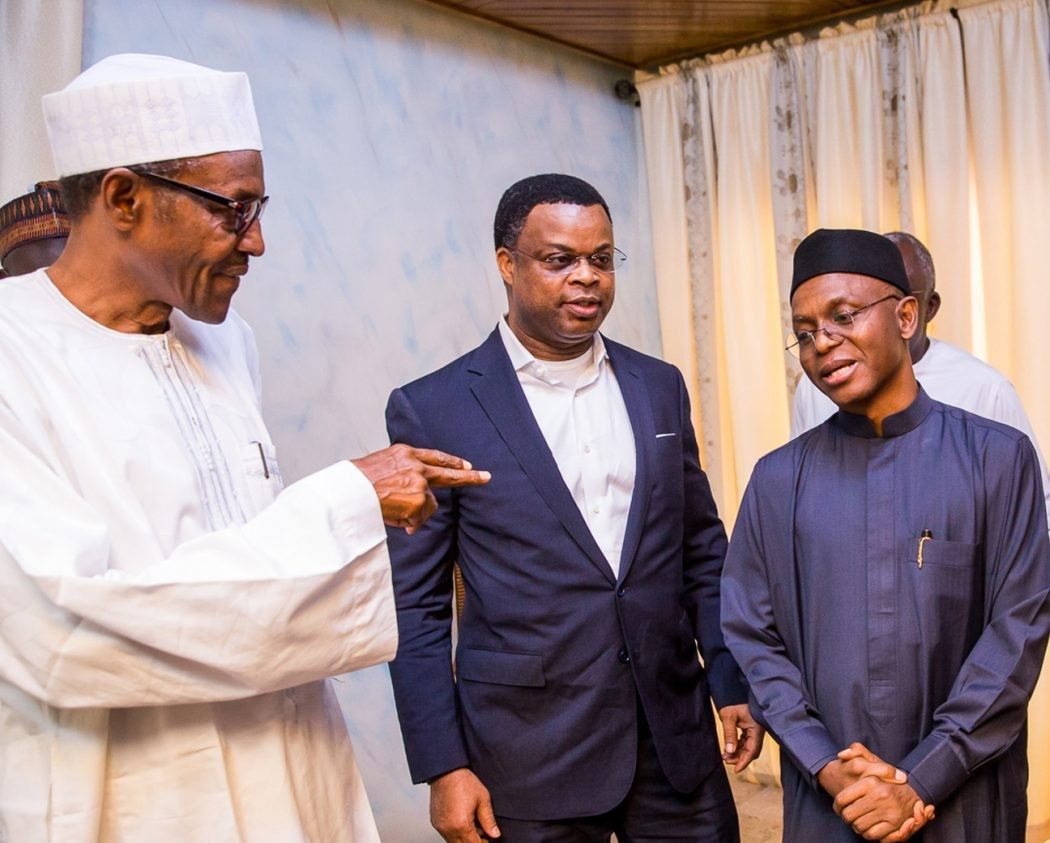 The Presidency in a statement by the Senior Special Assistant to the President on Media and Publicity, Garba Shehu today, specifically said that there was no time President Buhari wrote a letter or directed El-Rufai to discipline Senator Shehu Sani for allegedly being disloyal or a traitor to the party. Read the statement below

”The Presidency wishes to distance President Muhammadu Buhari from a letter currently in circulation, which alleges that the President had authorised a Governor or anyone else for that matter to “deal with traitors and disloyal members of APC, especially Senator Shehu Sani.

“We wish to confirm that the President is not aware of any such letter, let alone authorising anyone to deal with any party member.  Given President Buhari’s record, it is inconceivable that he would usurp the role of the party leaders and instruct anyone to punish a party member.

In the light of above, we would like to appeal to the general public, especially members of the press, to ignore false or unauthorised information intended to attribute to the President any action which is not in line with his character.”

Related to this; 2019: Atiku to battle Buhari for presidency as 14.8 million APC members endorse the ruling president