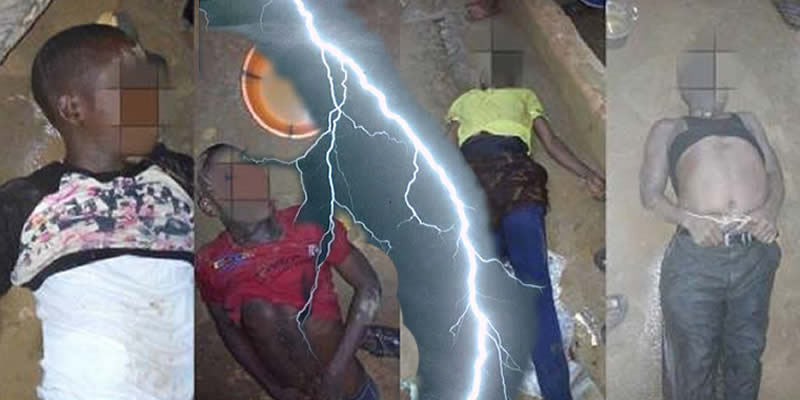 Five people have reportedly lost their lives as they were struck by thunder during a downpour, yesterday, in Cross River State.

The quite tragic incident is said to have occurred at the popular Utanga market in Utanga community, Obanliku LGA of Cross River State.

According to reports, the victims included two females and three males – the thunder also left its impact on a tree close to the stall where the tragedy occurred. 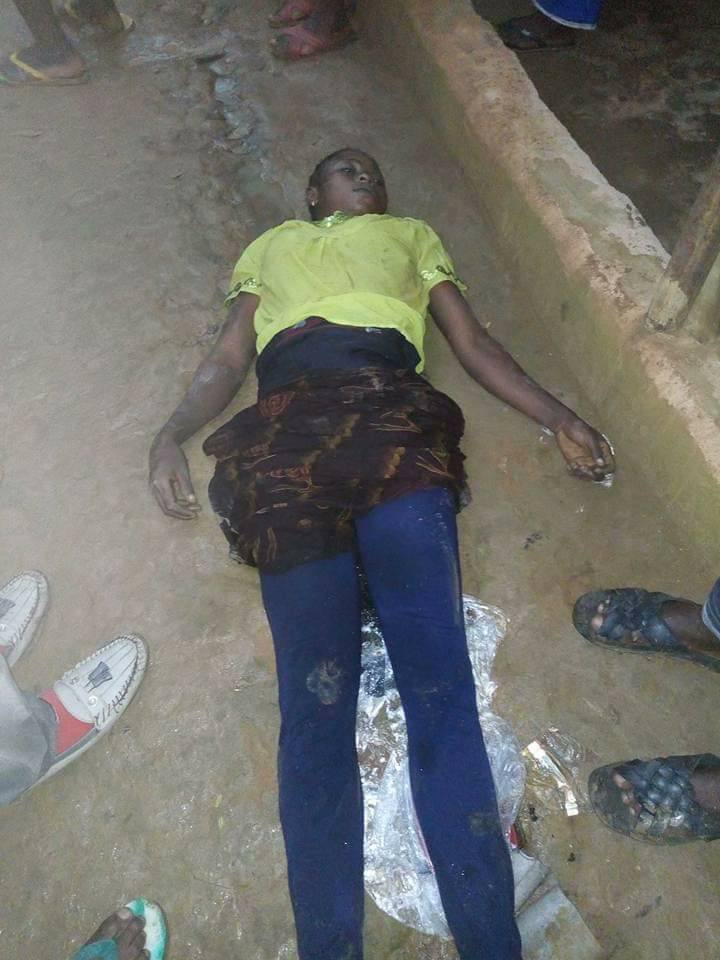 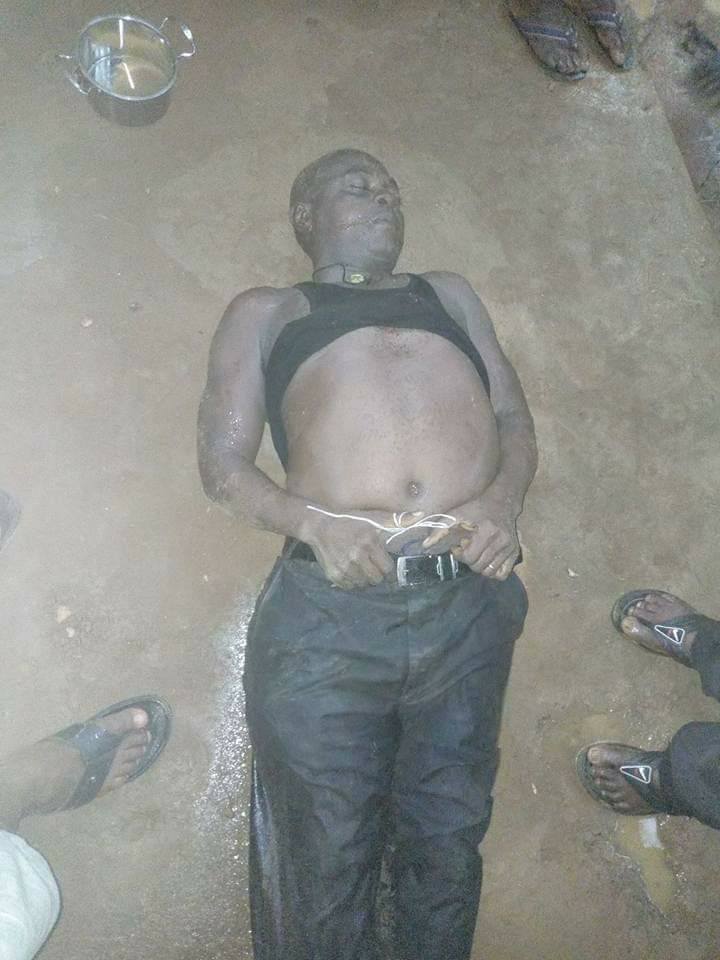 Man sentenced to life imprisonment for raping his 14-year-old… 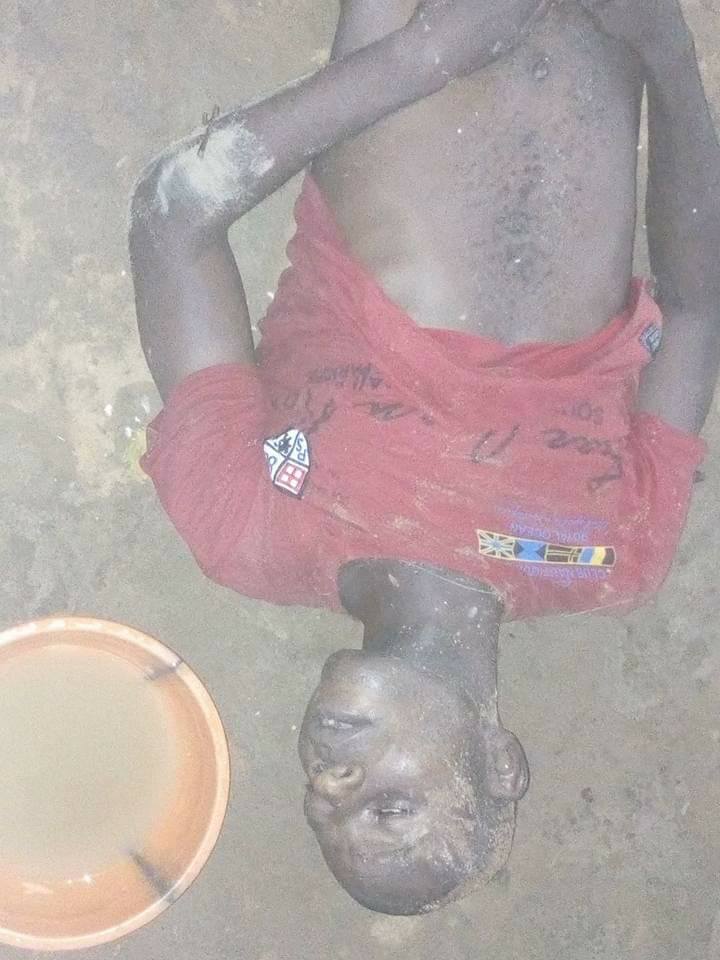 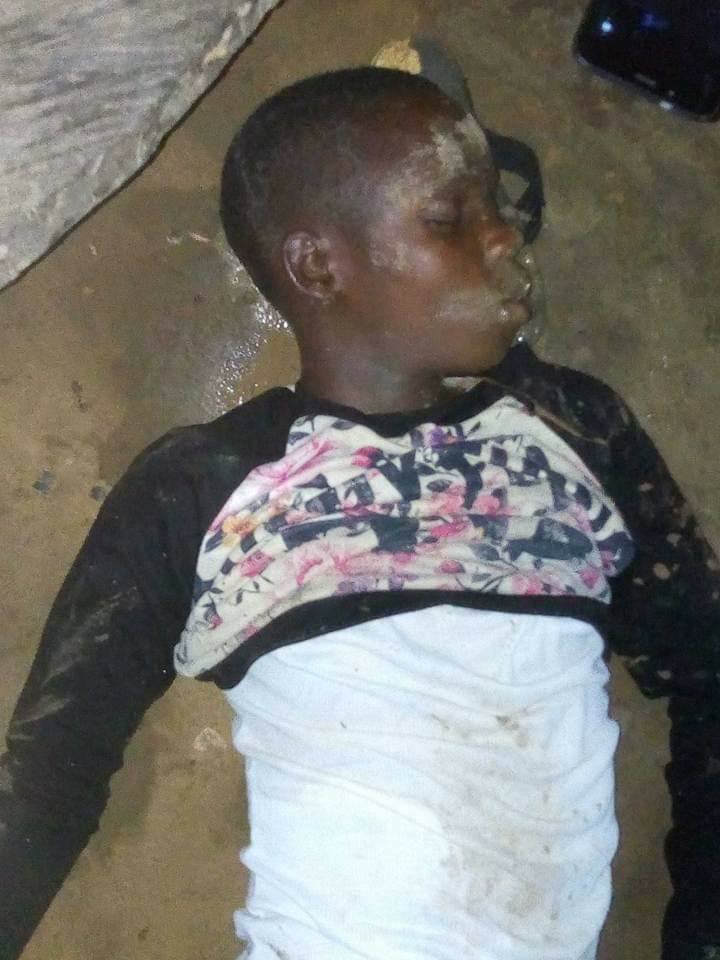 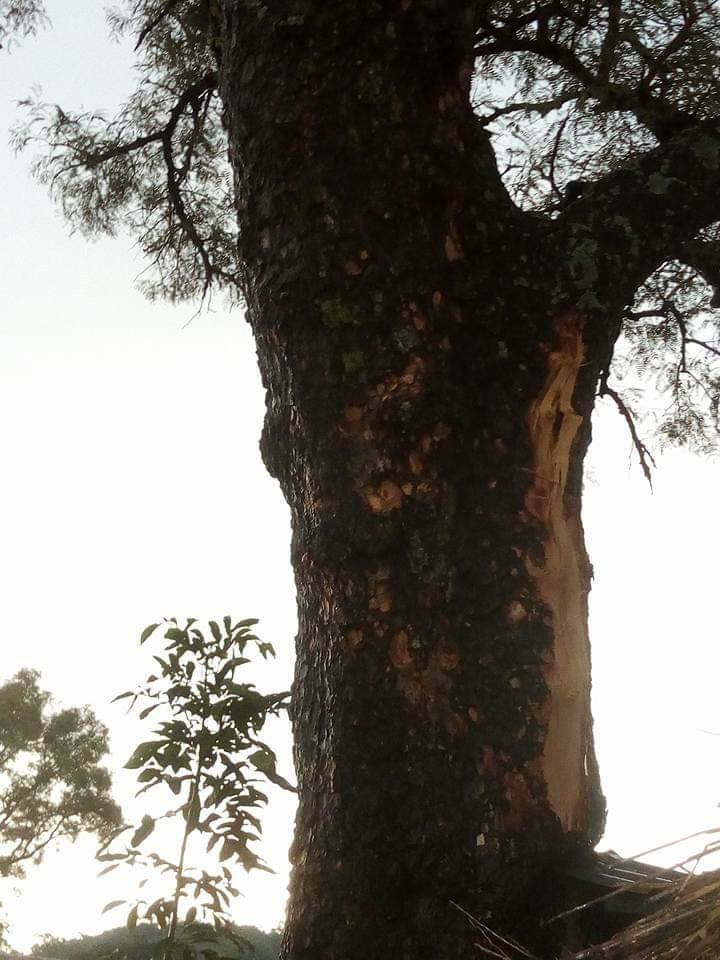 Earlier this month, at least 23 cows were reportedly killed in Ekiti State following the deafening thunder which was accompanied by a downpour recorded in parts of the state at the time.

The incident, which took place at Okeowa Eluju, a farmstead in Iloro-Ekiti, Ijero Local Government Area of the state, caused apprehension among local residents.

Confirming the incident, a Fulani herder and owner of the dead cows, Abdulkadri Kadiri, said he was devastated by the development. According to NAN, Kadiri described the incident as a strange occurrence. You may also like; The story of a whole Family of 5 who are mentally deranged in Cross River State