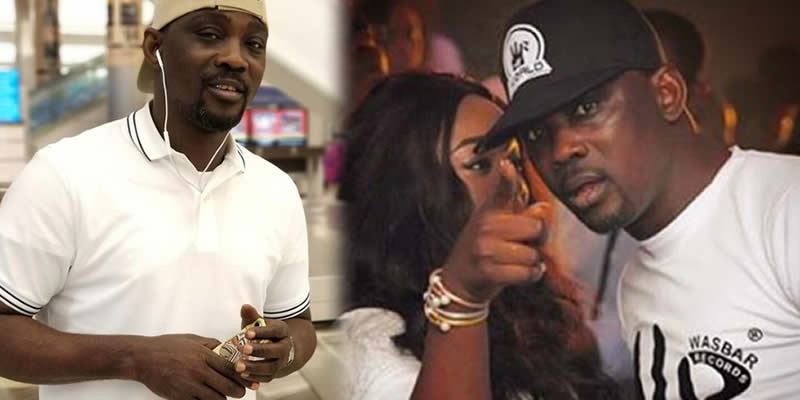 Pasuma’s Daughter, Wasilat opens up about her relationship with her father

Wasilat Olabisi Odetola, the daughter of fuji singer, Wasiu Alabi Odetola, popularly called Pasuma, who studied at Lead City University, Ibadan, Oyo State has revealed that her father is the best father in the world.

This is because he gives all his children the opportunity to choose their career path and also encourages them.

Wasilat’s childhood memories with your father are lovely “During my childhood days, he always encouraged me to write letters to him whenever I wanted to communicate with him.

Ronke Odunsanya, Jaiye Kuti and other Yoruba actresses Pasuma has…

He did that as a way of helping me to improve my understanding of the English language.” She also admitted “Actually, he was a very busy man even when I was young. But despite his busy nature, he tried to create time for his children.

She added “My father is a principled man. One can never play on his intelligence…My father is an indoor person.

He always relaxes at home whenever he has no musical show to attend. During those moments, he loves listening to the Cable News Network and watching football.

For bonding, she said “He takes us to many countries of the world for bonding. We go with him all over the world to countries such as Canada, United States of America and the United Kingdom.

My father does not joke with the education of his children. Like I said earlier, even though he is a very busy father because of the nature of his job, he creates time for us. He also educates us frequently about life. Cool!, and here is another related topic; See 2Baba’s Hilarious Advice To Men At Last Year’s “Buckwyld n Breathless” (Video)