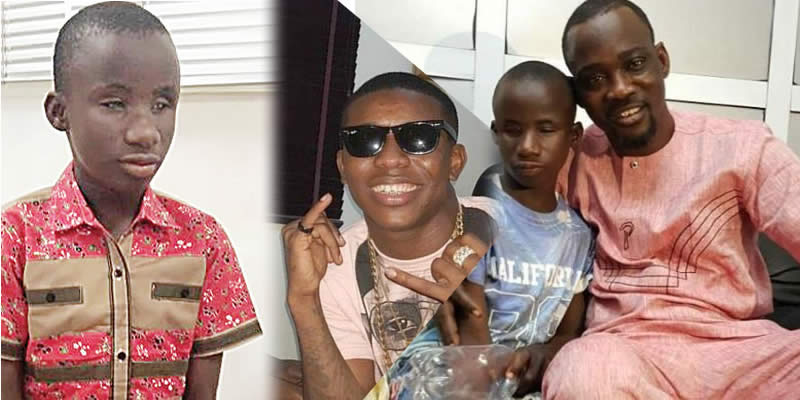 By now, a lot of people expect that the fortunes of 13-year-old visually-impaired singer, Basit Raheem, would have improved significantly. But this is not the case.

After being spotted and celebrated by Pasuma and Small Doctor, the talented teenage singer became the talk of social media.

Instantly, Basit, aka Free Kids’, future looked bright, as Pasuma and many others promised to support him.

But Basit’s manager, Abdulateef Olayiwola, told Sunday Scoop that though the young boy enjoyed media attention at a time, they were yet to get any form of support from anyone.

The manager stated, “Since Pasuma is yet to support him, we felt we should do something from our own end. Basit just dropped his debut single, No Kompromise, and we hope this marks the beginning of great things for him. We all know he is talented, but we also know that it is expensive to promote music. He wrote some of the lyrics of his new song; we supported him as well.”

“Basit is not really interested in going to school; he only wants to do music. Apart from me, I also have two associates working on him. We have other things we do; so, we use our money to do the little we can do for him.”

Another interesting topic; The Major reason you have not been successful is because of your low IQ – Twitter user blast Jaywon

Cardi B defends her man Offset, says he no longer cheats…

HOW TO START YOUR OWN HEALTHCARE SERVICE