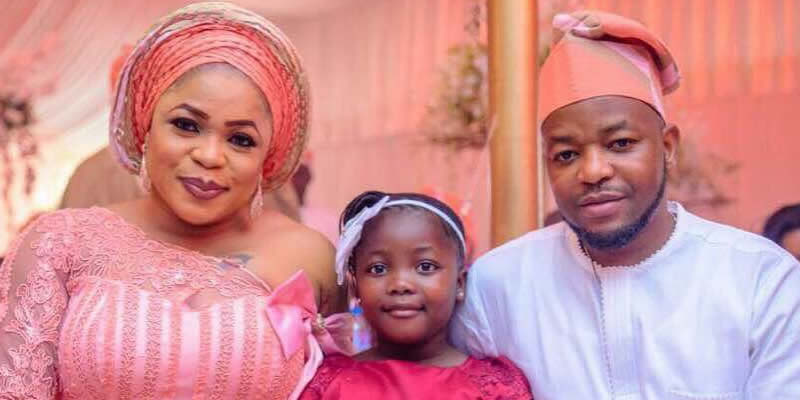 Adorable photos of actress, Kemi Afolabi and her daughter(Photo)

Kemi Afolabi was born in Lagos. She is a Nigerian actress, film producer, and a script writer that features in indigenous Yoruba movies. She hails from Ogun state, southwest Nigeria, attended her primary and secondary education at A-Z International School and Our Lady of Apostles School, respectively.

Kemi graduated from University of Lagos with a degree in Law, LL.B (Hons). She have featured in many movies such as Tijo Terin, Oyinade, Ebitani, Oro Abere and many others.

Kemi got married to her husband who is based in UK and they have a daughter.

She often posts lovely photos with her daughter on her instagram page. Here are the most adorable mother-daughter moments from Kemi and her beautiful daughter: 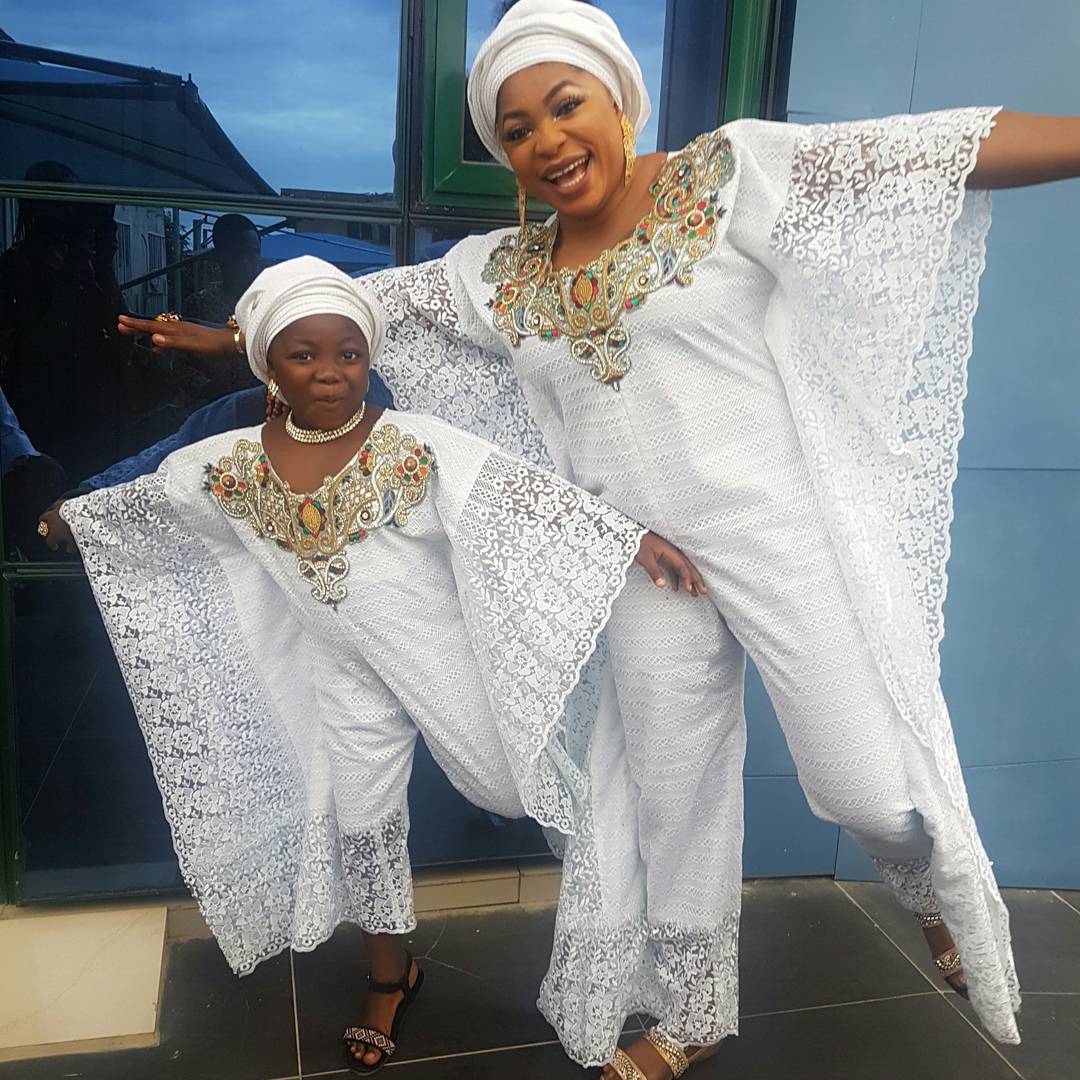 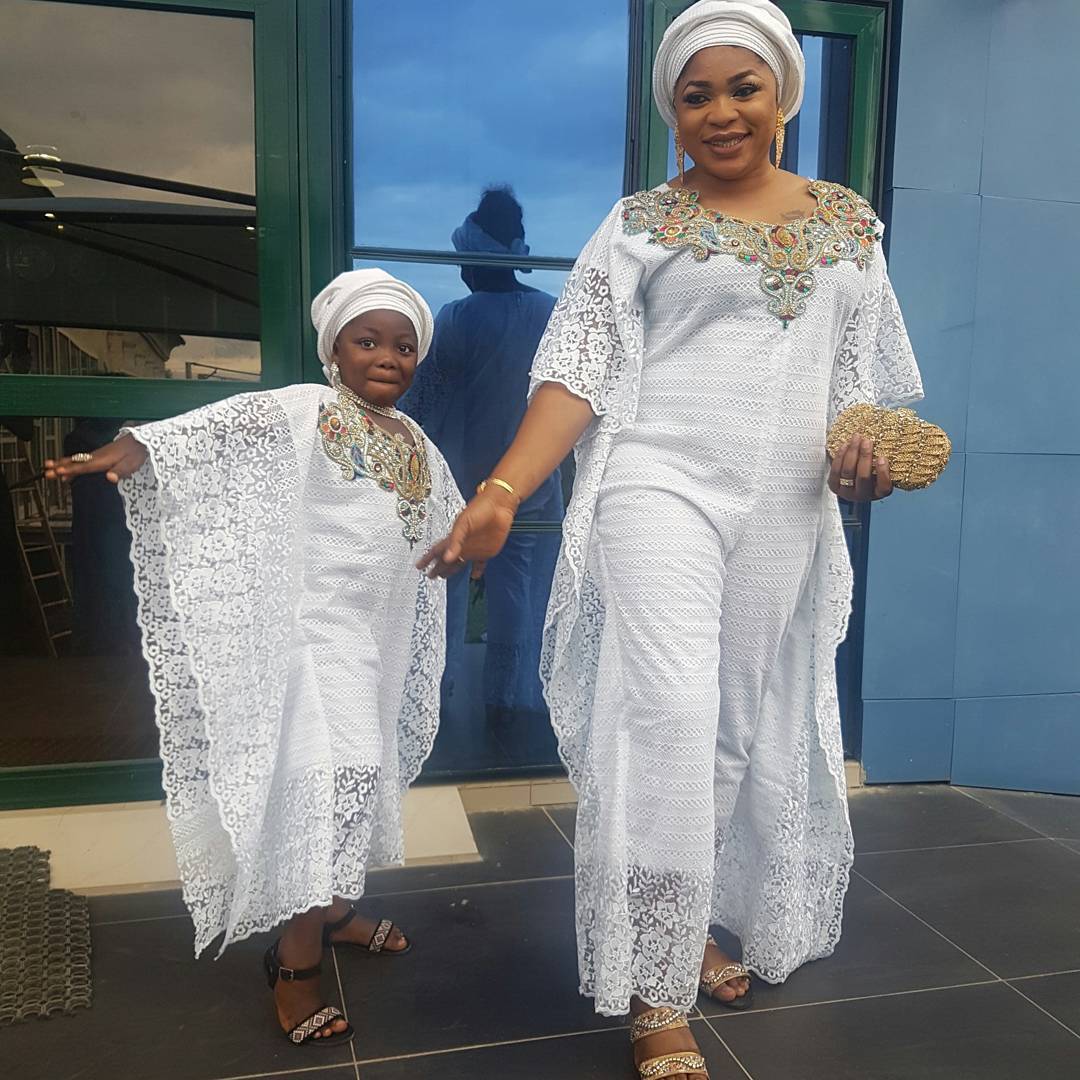 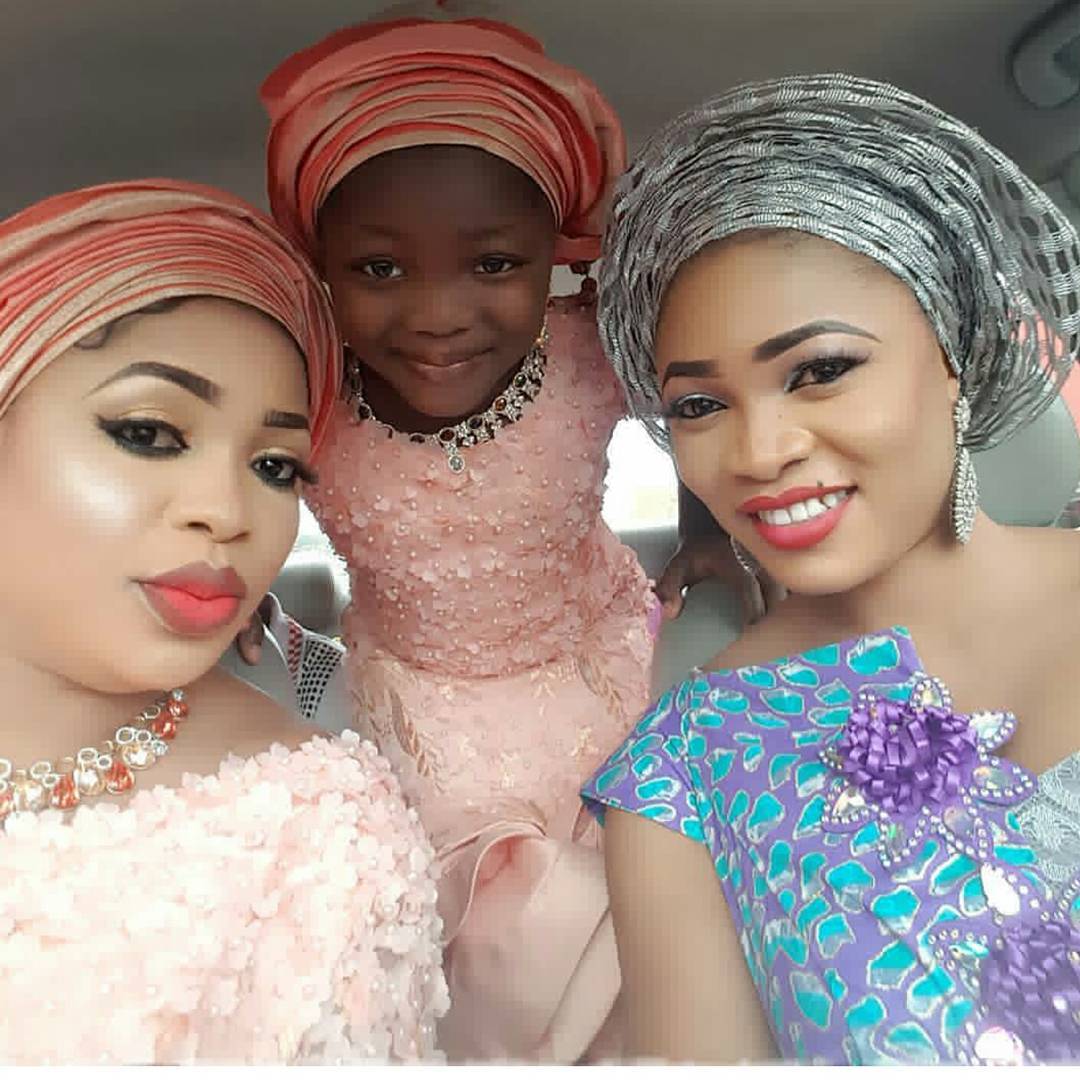 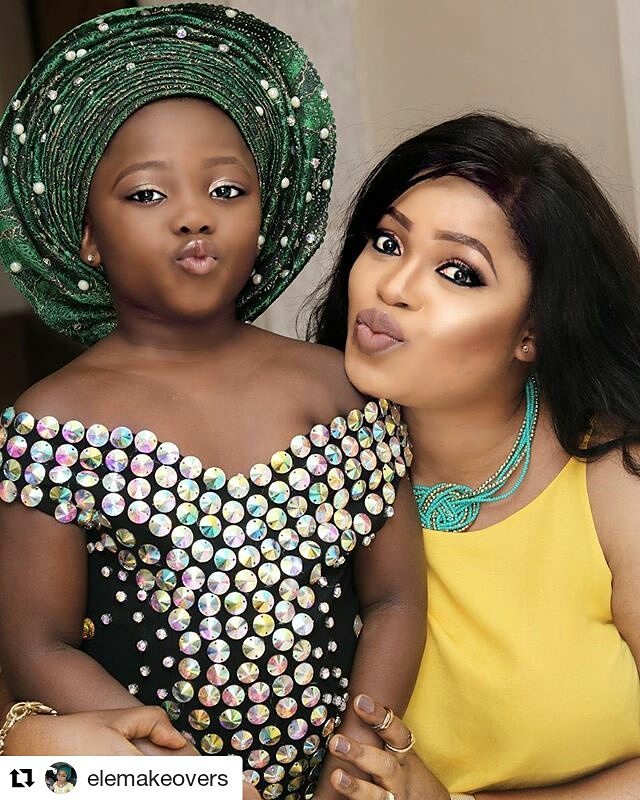 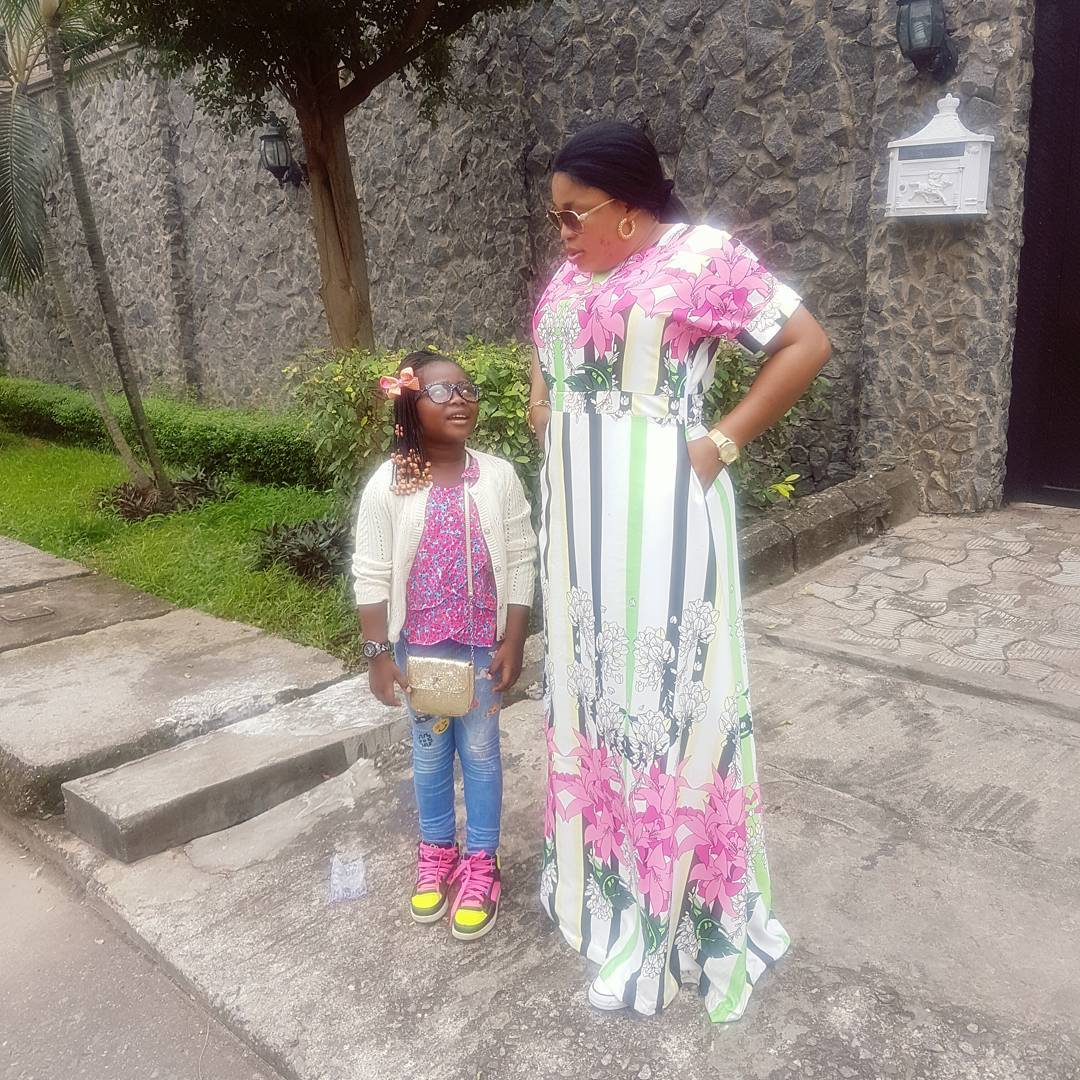 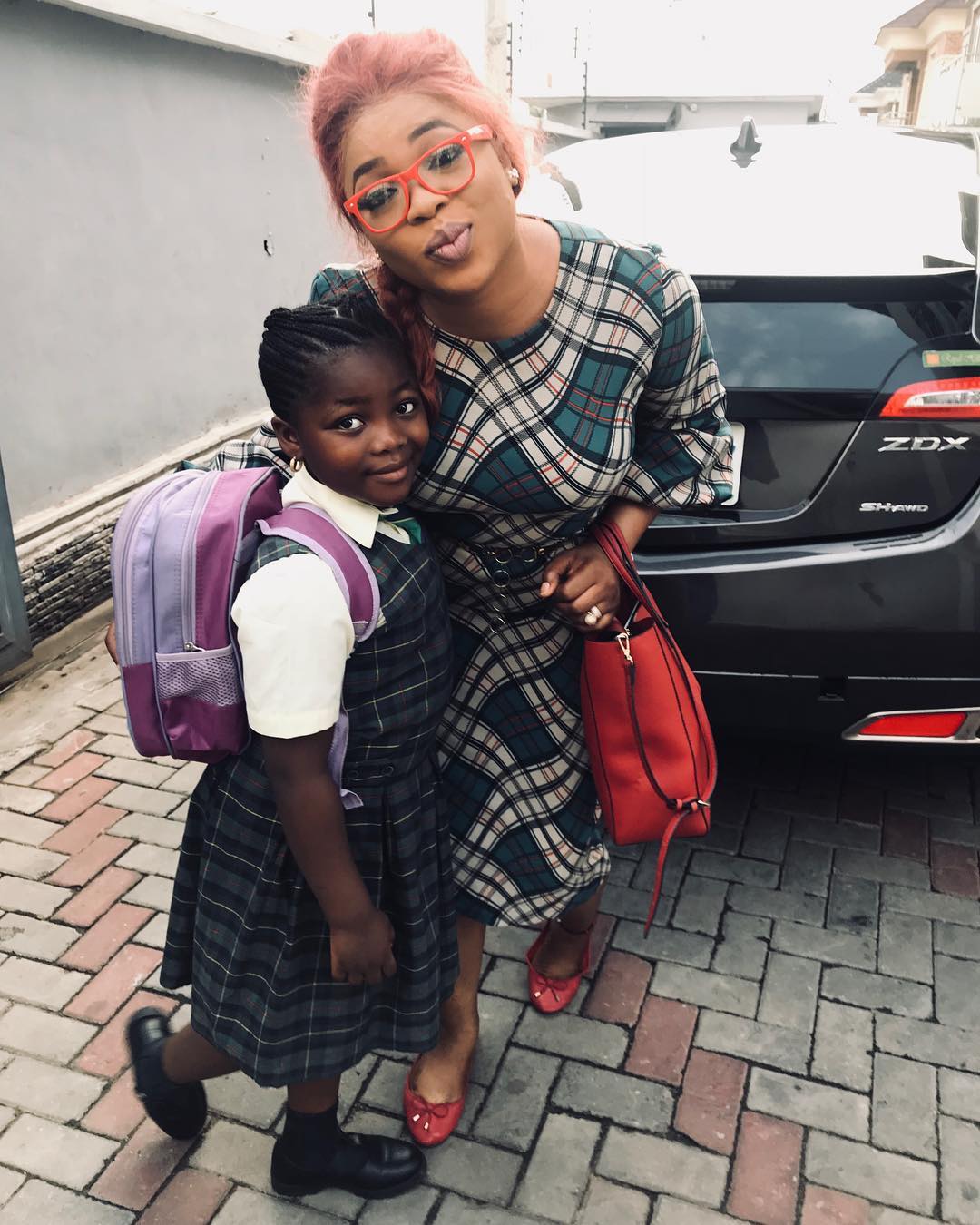 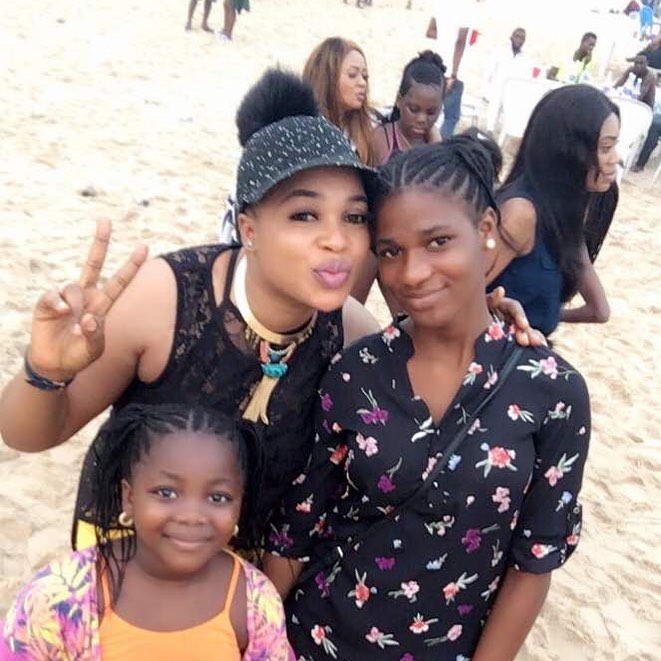 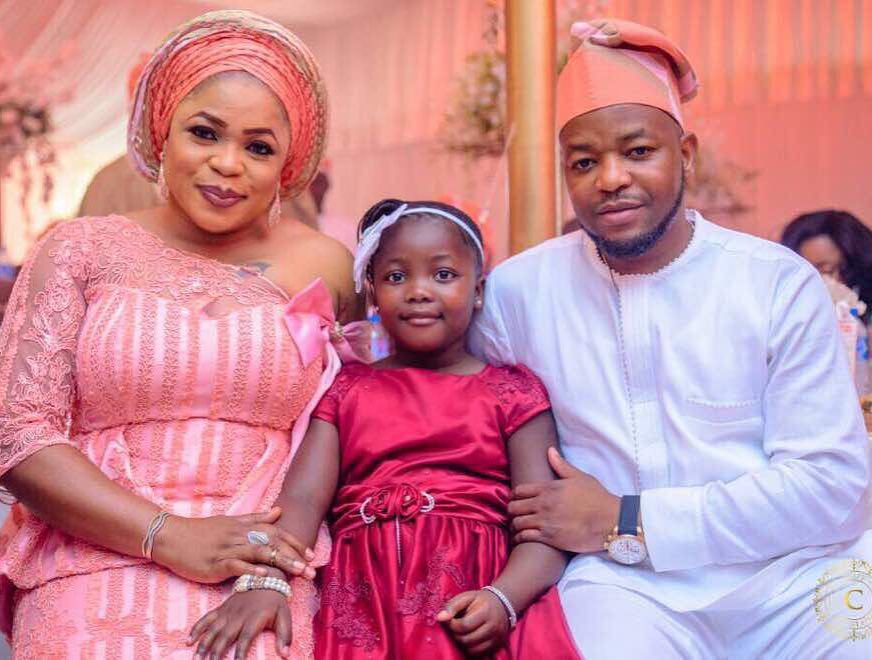 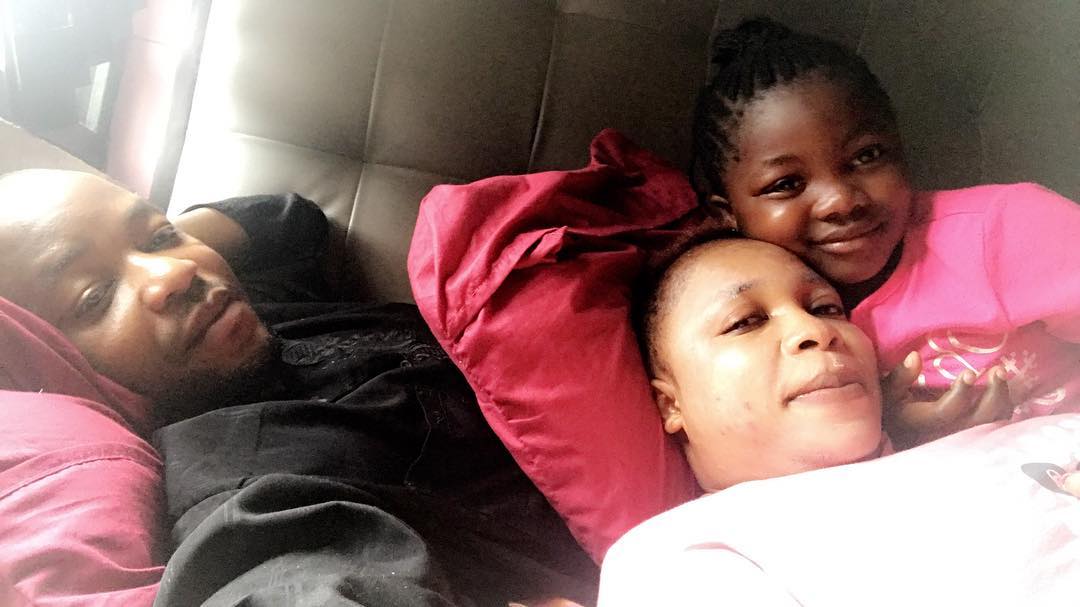 Pasuma’s Daughter, Wasilat opens up about her relationship with her father