Who is Kemi Afolabi’s husband?- All you need to know

“I left the industry a few years ago because I wanted to show my responsibility. It does not matter who I am and what I do, my reason for leaving is marriage,” – the actress said in one of her interviews. Happiness loves silence – it seems that this rule was used by the famous Nollywood actress, Kemi Afolabi, a woman who is married and who managed to hide her husband and her family from the eyes of the public! Keep reading to know who is Kemi Afolabi’s husband.

Many people were surprised by this news. The actress said that she decided to link her fate with the only man because she needed him. She said in a recent interview that she decided to make the wedding secret, her parents and her husband’s parents were invited to the event. It was their joint decision to invite only the closest people to the wedding. Kemi added that she did not want a noisy party, so she did not disclose it. The engagement took place at her father’s house in Okota, Lagos state, it was very calm and quiet. 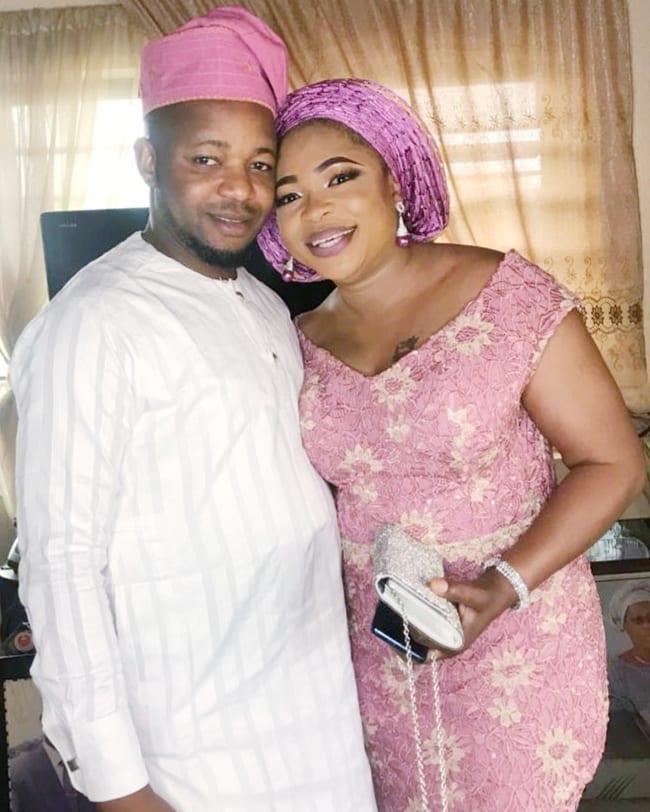 Kemi Afolabi says about the first meeting with the man of her heart:

‘Married’ actress Kemi Afolabi clashes with another lady over Actor… 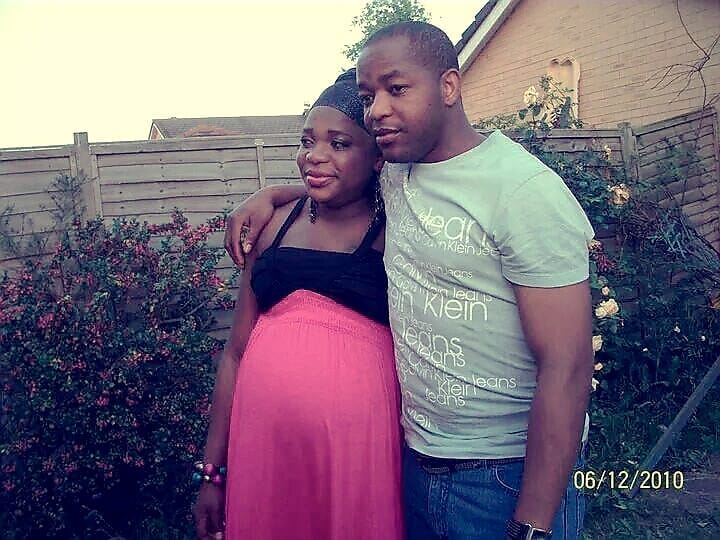 We met in Ibadan through a friend of mine, who was having her engagement ceremony at the time. We boarded the same plane when I was travelling, and he said to me when were airborne, ‘‘I want you to have my kids’’ I looked at him and I just smiled, but because I saw the seriousness of heart in him, and that was how we started. 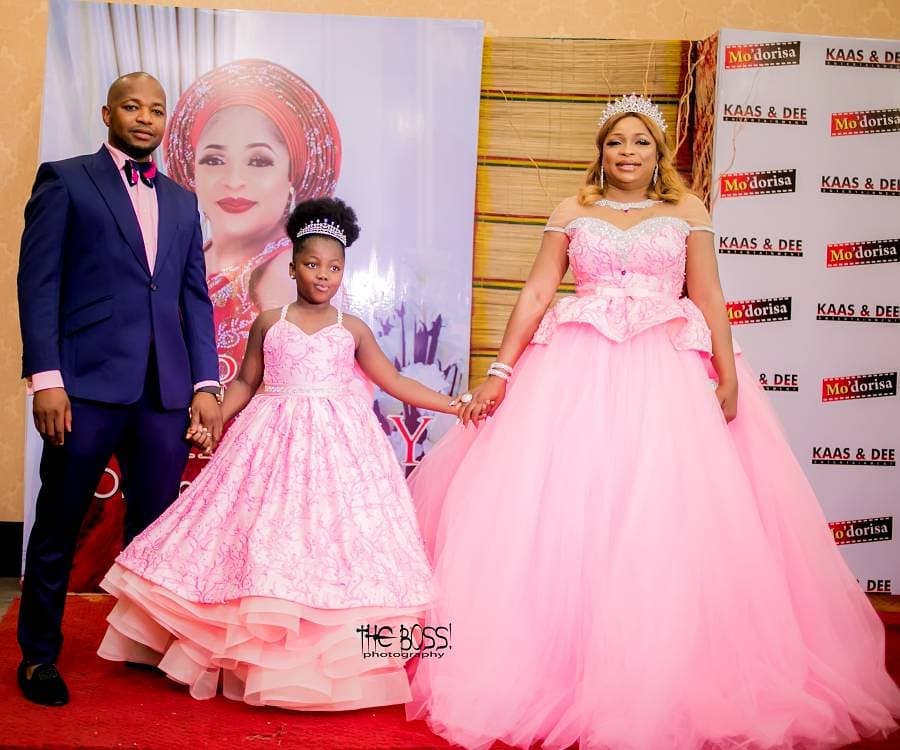 The actress happily is married and for a long time nobody knew, the lucky man who got this gorgeous woman. So, who is Kemi Afolabi’s husband? His name is Wale Adesipe, and he is a real English gentleman! The actress moved to Adesipe’s house to start her new life, with him. Their daughter was born in the UK, but soon visited her mother’s homeland. 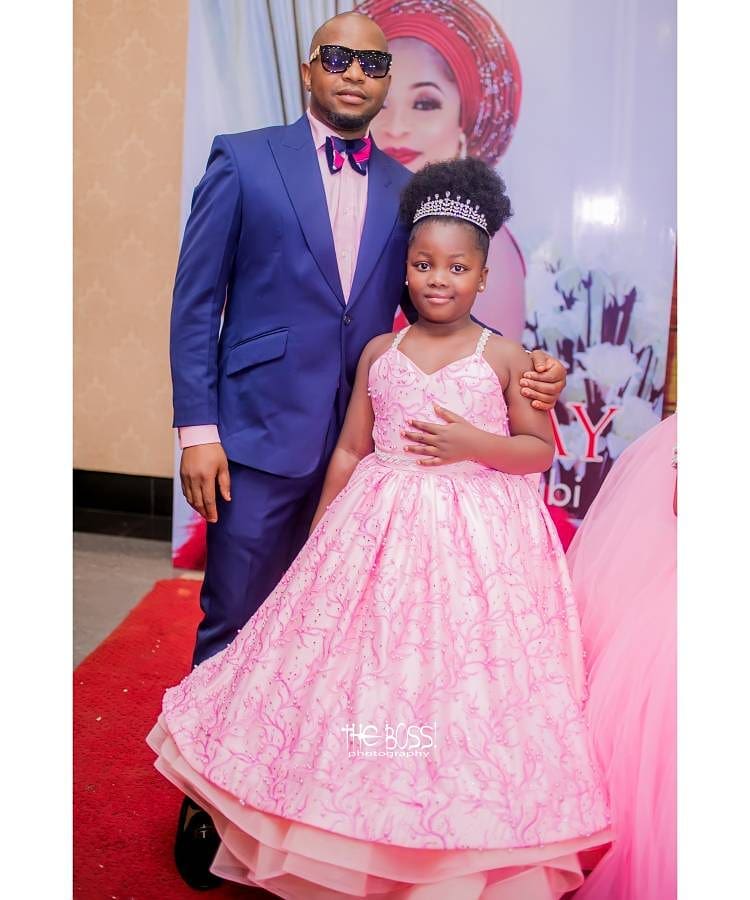 The actress first showed her husband to people and cameras, as no longer could hide her man. It has happened at the actress’ birthday party, so she had no choice but to take her husband with her!

In her Insta-blog, Kemi Afolabi wrote:

My wonderful, always supportive husband and charming daughter! Thank you so much for understanding the density of my schedules and for accepting my eternal apologies… you two are the best thing that has ever happened to me in this life! Behind you as a stone wall, I can’t tell you how much I love and appreciate you. Death will never destroy the love that binds us together! 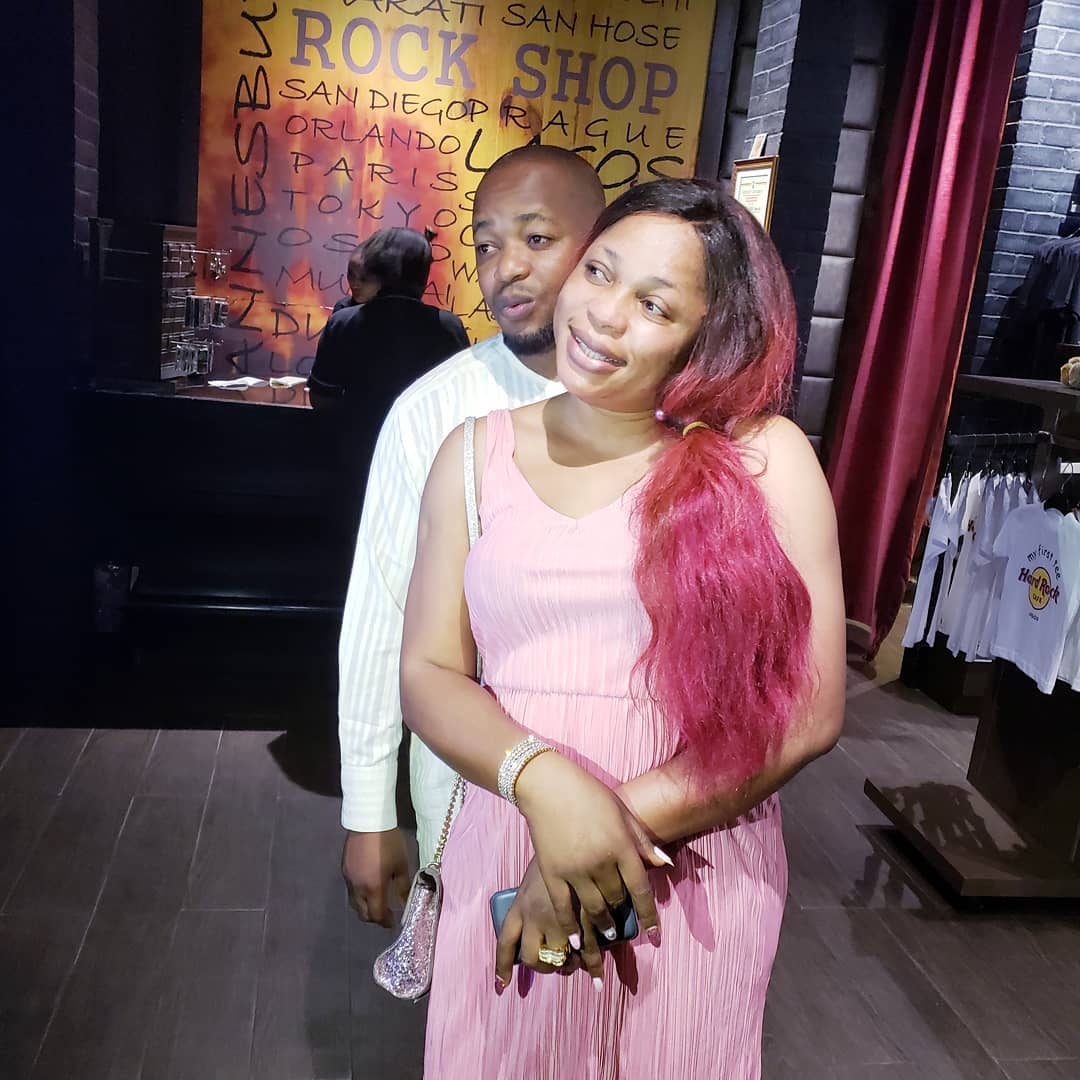 As you have already understood, Kemi Afolabi is not only a talented and famous Nigerian actress, she is a happily married woman and caring and loving mother of a beautiful angel named Darasimi. We are glad to see that the actress is happy and wish the couple many happy years together.

‘Kobe Bryant and Gianna deserved to die over an ‘incestuous…

‘Kobe Bryant and Gianna deserved to die over an ‘incestuous…