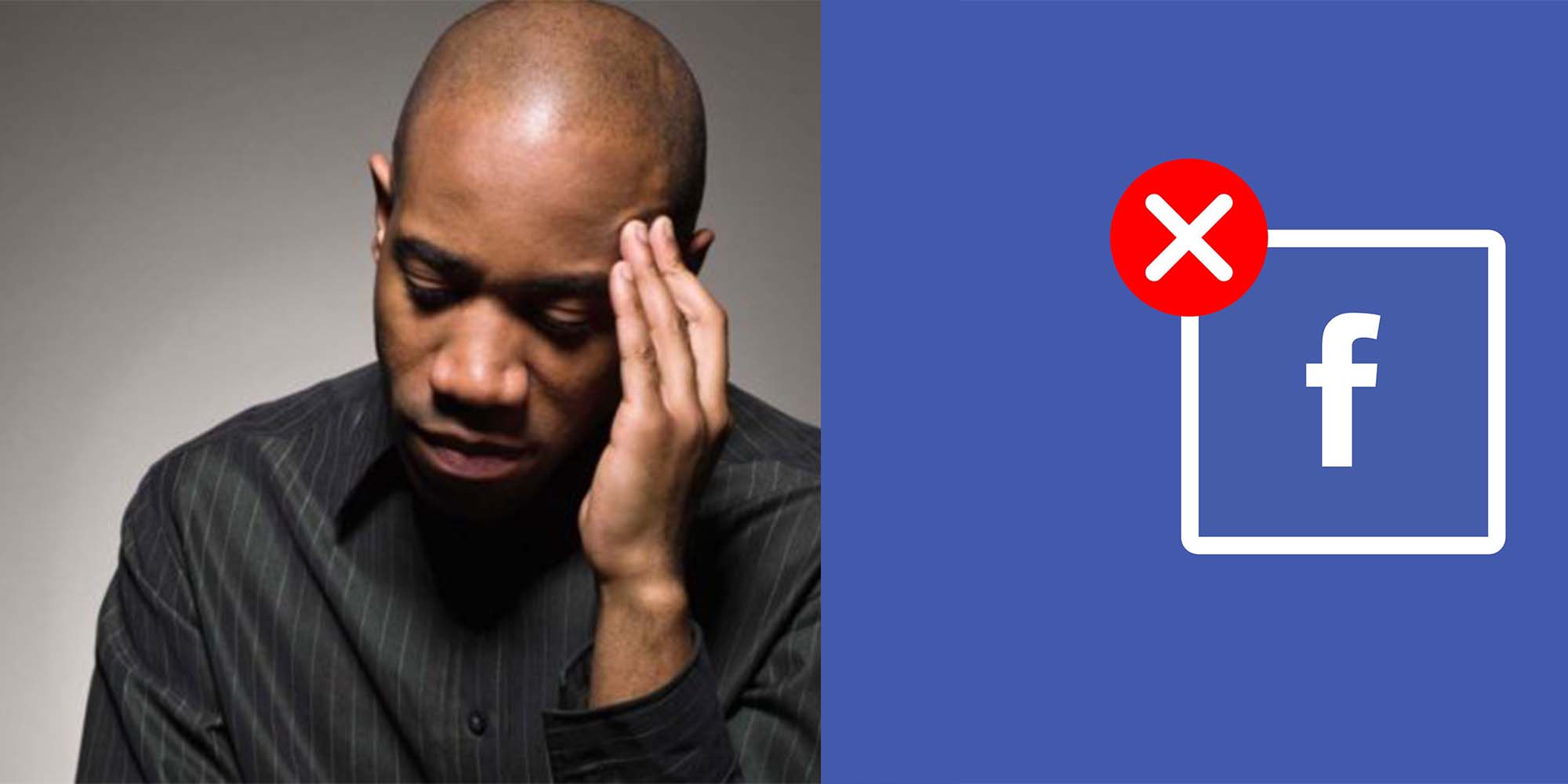 A married man, Ayan Olubunmi, was on Wednesday handed a two-year jail term with a fine of N500,000 by a Federal High Court sitting in Ado Ekiti for posting nude pictures of his ex-lover, Arare Monica, on Facebook.

The News Agency of Nigeria reports that Justice Taiwo Taiwo, who handed down the sentence, said he had been lenient with the convict.

The suit marked FHC/AD/17c/2017 was between Attorney General of the Federation and Olubunmi.

Counsel to the AGF, Mrs. A.Oyewole, told the court that Olubunmi had earlier threatened to post nude pictures of his ex-girlfriend, Monica, on the social media sometime in 2017 when the lady told him she was no longer interested in their relationship.

According to the counsel, Monica, a single lady, had pleaded with Olubunmi, who is married with children, not to carry out his threat, consequent upon which the convict requested that a sum of N200,000 be paid to him so as not to expose the nude pictures.

Olubunmi however went ahead and posted the pictures when it dawned on him that Monica could not pay the money in record time.

NAN reports that Justice Taiwo, while delivering his judgement, said Olubunmi was found guilty of committing the crime, after considering all evidence made available to the court.

He said the evidence was weighty and incontrovertible enough to prove that the accused actually willfully and maliciously committed the crime.

Describing the crime as “disgraceful, very despicable and barbaric,” Justice Taiwo said Olubunmi was guilty of violating Section 24 (1) of the Cyber Crime Act, 2015 and the Constitution of the Federal Republic of Nigeria as amended.

NAN reports that the judge therefore sentenced the culprit to two years’ imprisonment with a fine of N500,000, to be paid into the coffers of the Federal Government.

He added that the jail term took immediate effect, stressing that the court was lenient in sentencing the culprit, as the punishment for his crime attracts a fine of N7m and three-year jail term.

This, the judge said, was in recognition of the plea of the defense counsel that his client has a family to look after and a first offender.

The judge, however, lamented that those who made the law attaching a punishment of N7m and three-year jail term to the persons guilty of such crimes did not make provisions for compensation for the victim.

He, therefore, called for appropriate amendment to the law to make provisions for compensation to victims.

“I find the act of the convict highly disgraceful, very despicable and barbaric, to say the least. He has behaved true to the saying that hell knows no fury than a lover scorned.

“I must say that the defendant who already has a wife and children at home could find it easy to demean and embarrass another woman who was having an amorous affair with him,” the judge said.