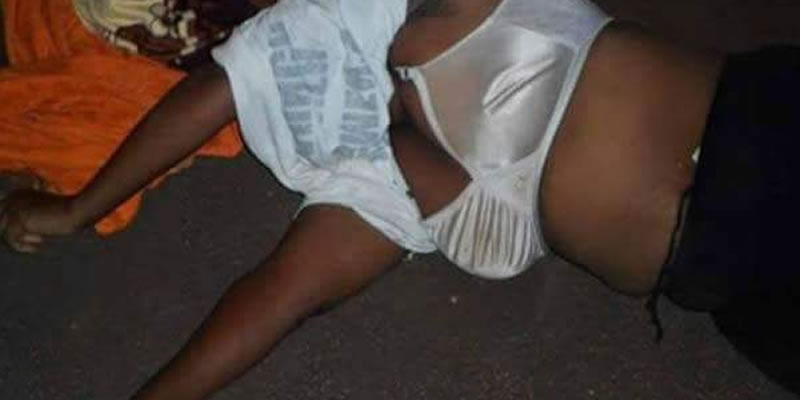 This is the moment a pastor was filmed casting out demons from a woman but most of his moves were so inappropriate and has raised more than a few brows.

The pastor is seen in the video rolling around on the woman’s bum. He also touched the female member’s butt a few times while other church members sang and danced without raising a brow.

The video was shared on Facebook by a user from Haiti but he did not state where exactly in Haiti it happened.