Uche Jombo Refuses to Talk About Her Marriage, Reveals She’s Okay with Only a Child

Nigerian actress Uche Jombo has again shied away from addressing the rumours surrounding the breakup of her marriage to Puerto Rican Kenney Rodriguez.

In a chat with Inside Nollywood, curvy actress and filmmaker, Uche Jombo said she is keeping mute about her alleged broken marriage to Puerto Rican Kenney Rodriguez.

Recall that the lovely Nollywood actress became a single mother when her marriage of many years crashed after discovering her Puerto Rican’s hubby, Kenney Rodriguez  was allegedly a bisexual and was reportedly cheating on her with an African American college student who later moved into his home in Dallas Texas. 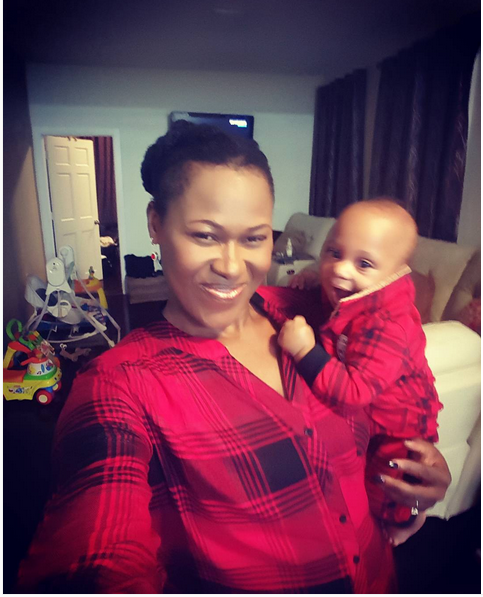 “Sorry, I don’t talk about my marriage” she retorted firmly.But the talented filmmaker opened up about her plans to stop having more babies.

“As for having another child, no! I’m okay with just one child,” the actress remarked.

And about the challenges of being a filmmaker, Jombo declared that it’s a process that only gets better with time and consistency. 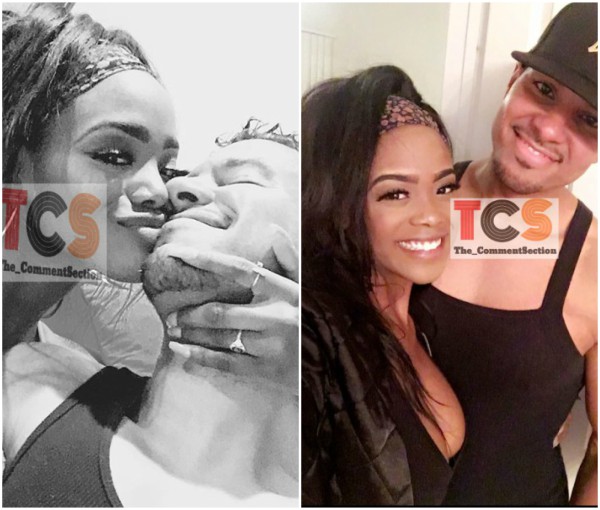 Regina Daniels, Bukky Wright, Uche Jombo and other actresses that…

“People often ask me about the challenges of a female filmmaker, but come on, it makes no difference whether you’re male or female. It’s not a gender thing. It’s all about filmmaking and how serious you are. For me, if you have an opportunity to make a film, just do it. If you don’t get it right the first time, try again; it’s a process.

“Let people see the change and growth as you continue. People should see the progress, and please, learn new things every time. Take a course; six months or one year, and try to do something different. This is a profession you can be in till you die, so you can always go back, rebrand and relaunch. Nollywood has really given us a lot, so we the veterans should try and invest in the industry.” 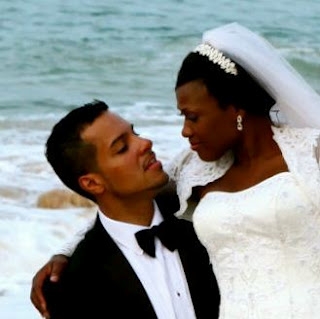