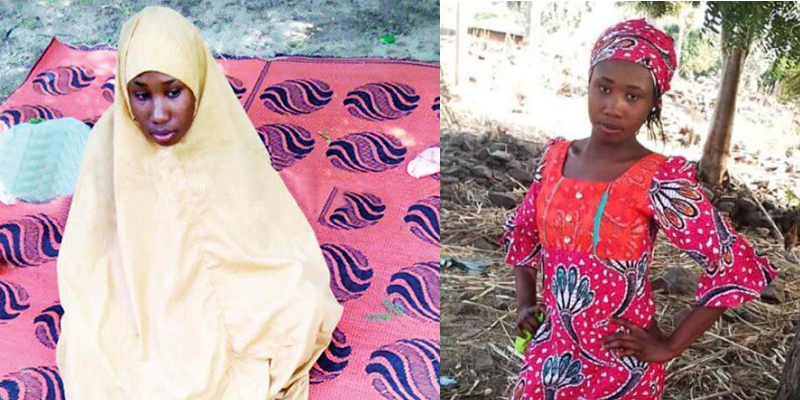 A Factional Boko Haram sect, who kidnapped Leah Sharibu alongside no fewer than 109 students in Dapchi, Yobe State, early this year, have demanded N100bn ransom before the girl could be released, a diplomatic source revealed.

According to PUNCH, the source, which claimed to be involved in the negotiation for the release of the schoolgirl, said there were fears that if given the money, the terrorists could use the cash to acquire weapons with which they would unleash terror on innocent Nigerians in the future.

Our correspondents gathered that the government was, however, considering the other implications of giving such huge sum of money to the terrorists.

The diplomatic sources argue that giving such huge sum of money to the terrorist organisation could also negatively affect national security ahead of the 2019 general elections.

The source said, “It is not that the government of Nigeria is not making efforts at getting Leah Sharibu out of the grips of the Boko Haram.

“But we are aware that the terrorist organisation holding her is demanding N100bn.  Though no amount is too much to get the soul of one innocent person out of danger, I think the government of Nigeria is considering many things.

“We all know that elections are ahead and that the terrorist organisation may also be planning to embark on inflicting damage on the people; government has to be careful and also be diplomatic about it.

“We are pleading that members of the Boko Haram sect be considerate in their demands as well. They should please release the girl to her parents.”

But the Defence Headquarters, Abuja, has reassured Nigerians that the military is making efforts to rescue all the captives of the Boko Haram terrorists, including Sharibu.

“Therefore, the military needs the cooperation of the state and its citizens to tackle the problem. Our citizens should not stand aloof or believe that Boko Haram is a problem only for the military. No, we require everyone’s cooperation to end this insurgency.”

Sharibu was one of the 110 pupils of the Government Technical and Science College, Dapchi, Yobe State, abducted by Boko Haram insurgents on February 19, 2018.

Also, following negotiations by the Federal Government with the insurgents, 104 of the abducted Dapchi girls were released.

It was however reported that five of the abducted girls had died and buried by the terrorists while Leah became the only one held back by the sect.

She was said to have been held back because of her refusal to renounce her faith as a Christian and embrace Islam.

The recent killings of two aid workers by the insurgents had further fuelled the fear that Leah could be killed if efforts were not made to rescue her in time.

However, the sect had announced that rather than execute the schoolgirl, she would be turned to a slave in its camp.