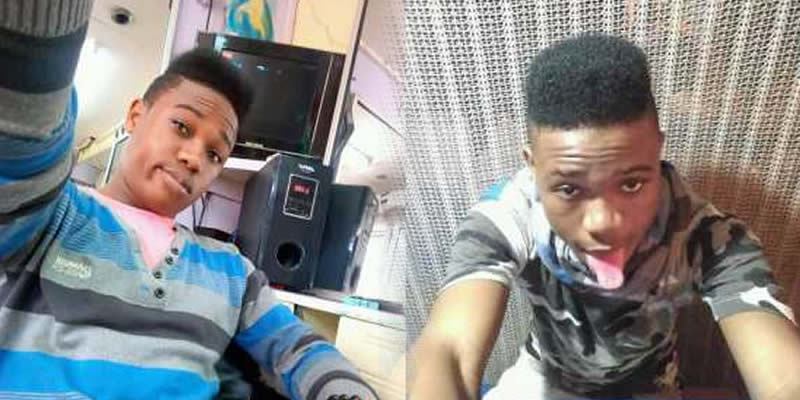 A popular gay teenager identified as Lesley Flavour, was reportedly stabbed to death by unknown assailants close to his house in Cameroon. 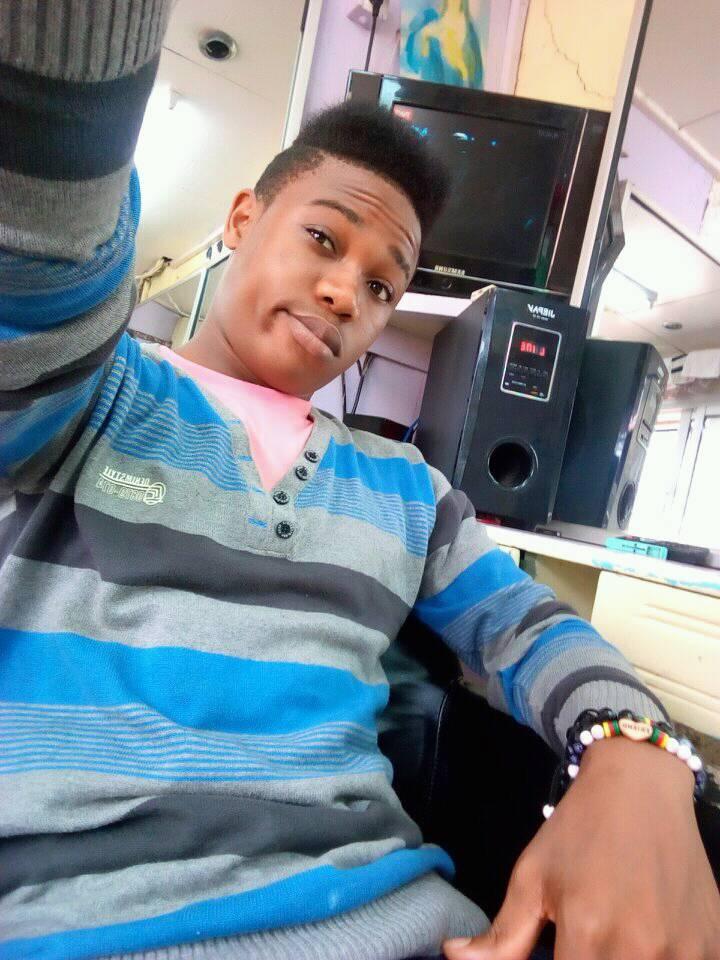 According to No Strings, the 19-year-old gay man was murdered on Friday 26 at about 9 p.m between a narrow entrance to his house.

The gay teenager who was in his final year at Heights College and usually attend some extra classes on Fridays and Saturdays which started from 4 p.m and lasted till about 8 p.m, was on his way from school when he was robbed and then stabbed to death.

While there are doubts on if his murder was connected to his sexuality, however close friends who knew him said that he was a very gentle young man claimed he was still very much in the closet. You may also like; Soldier allegedly stab man in the neck in Lagos