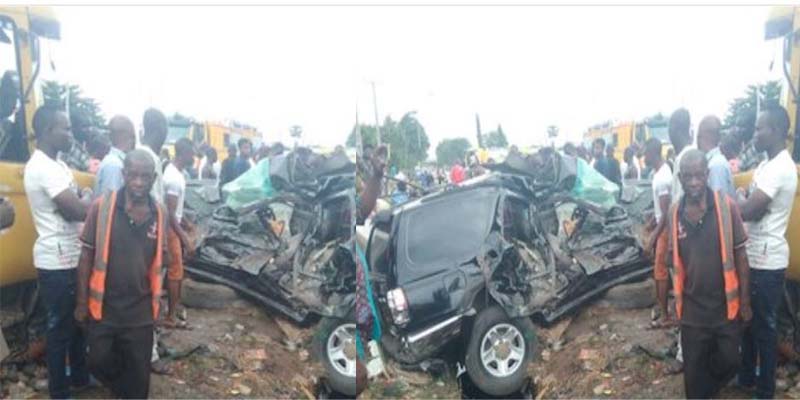 Nine persons have been confirmed dead, while 12 persons sustained injuries in an auto crash on Enugu-Port Harcourt Expressway, Enugu on Sunday. 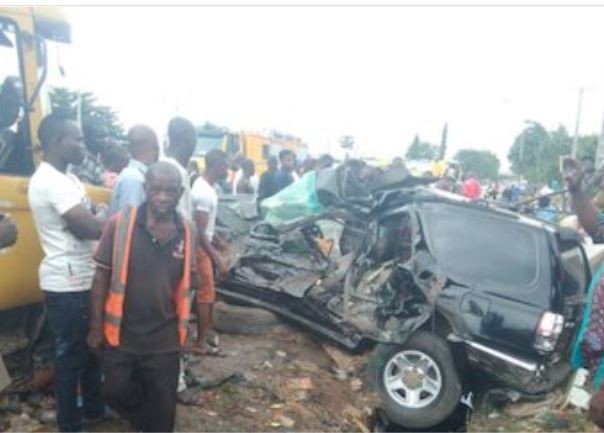 “The incident occurred when an articulated vehicle conveying a caterpillar and a 508 mini-bus had a head-on collision. The passengers of the mini-bus were believed to be worshipers,’’ he said.

Amaraizu said that the corpses of the nine persons had been deposited at mortuary of the University of Nigeria Teaching Hospital (UNTH), Ituku/Ozalla near Enugu. According to him, the 12 persons critically injured had been rushed to the UNTH for medical attention.