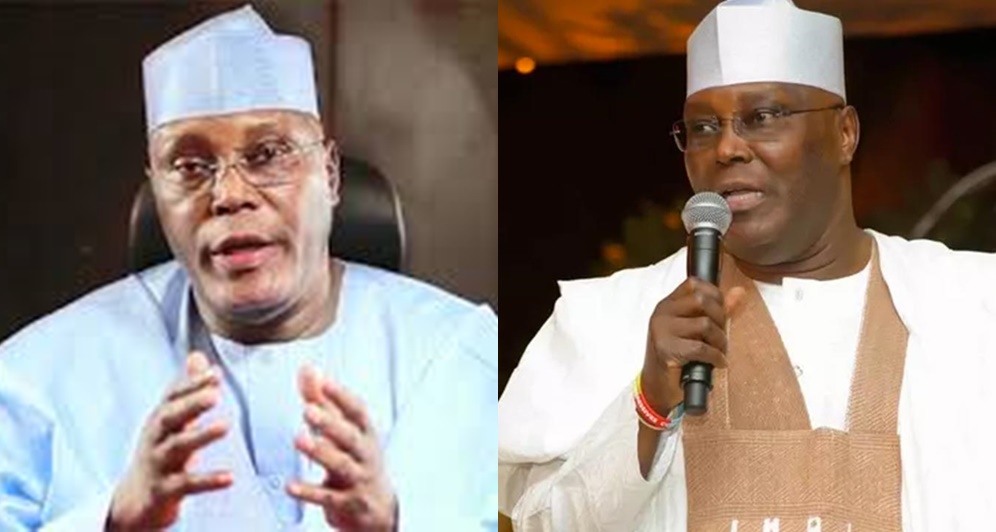 The presidential candidate of the Peoples Democratic Party, Alhaji Atiku Abubakar, will on Monday start his campaign for the 2019 elections.

According to a statement on Saturday by the Atiku Presidential Campaign Organisation, the former Vice President will start the campaign with an address to Nigerians via the social media platform, Facebook, at noon.

Atiku is scheduled to inaugurate his policy document during the address.

The campaign organisation said the candidate would, in his address, present his vision for Nigeria and his action plan to achieve it as encapsulated in his policy document.

The document, according to the organisation, will promptly be uploaded on Atiku’s website, for all Nigerians to access at no cost.

The organisation explained that Atiku’s decision to start his campaign with the unveiling of his policy document is to reiterate his commitment to run an issue-based campaign.

The intention, it added, is to take the policy directly to Nigerians and to register the candidate’s belief that it will take the collective efforts of every Nigerian to rebuild the country.

It said that was why the organisation wanted Nigerians to access the policy directly and ultimately take ownership of it.

The statement read, “Our campaign offers a simple message: united, the people of Nigeria can begin anew, creating a prosperous and secure future and a better life for every Nigerian.

“On the first working day of the campaign, the PDP and its candidate, Atiku Abubakar will put forward his plan to get Nigeria working again.

“We have chosen to do this by having the PDP presidential candidate speaking directly to the Nigerian people on Facebook.

“This medium came about as part of the telecommunications revolution that he helped start as Vice President in 1999-2007.”