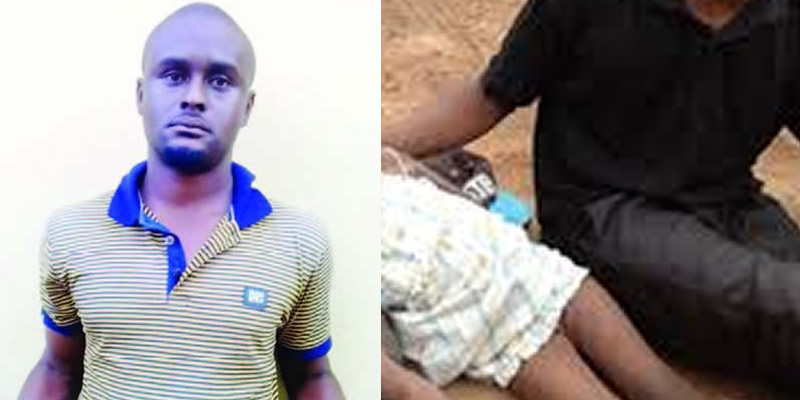 Operatives of the Lagos State Police Command have arrested one Peter Adida for allegedly defiling his two-year-old daughter in the Badore area of Ajah.

The Lagos State Police Command’s Public Relations Officer, CSP Chike Oti, said in a statement on Tuesday that a medical report had confirmed that the toddler was penetrated and infected with a sexually transmitted disease, adding that the state Commissioner of Police had directed the Gender Section Unit of the command to conduct further investigation into matter.

“Preliminary medical report indicated that there was penetration and that the baby was infected. When questioned by the female officer on who did it, the baby pointed at her father and was able to describe various sex positions with the dad.

“The Commissioner of a Police, Lagos state, Edgal Imohimi, has directed that the matter be transferred to the gender section for further investigation. He admonishes parents and guardians to watch their children closely as predators are on the increase.”