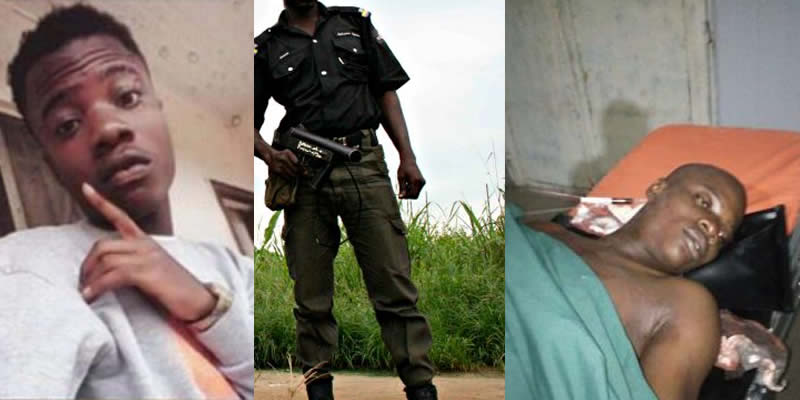 A trigger happy policeman has allegedly killed a student of the Niger Delta University, NDU, while he was watching football in a bar.

It was gathered that the incident occurred when the officers stormed a bar where people were watching football. Tariela was said to be trying to flee the scene to avoid being wrongfully arrested and extorted, when he was killed.

His brother, Anderson, a journalist, while confirming the tragic reports, in a Facebook post called for justice for Tariela.
He wrote;

Akenfa Police Station brutally murdered my brother (our last born) close to our house at Tinacious rd, Edepie about 7 pm Friday night, and escaped from the seen. TARIELA NIKADE’s blood cries out for JUSTICE!

You may also like to read; Man who raped two UNN freshers paraded, arrested