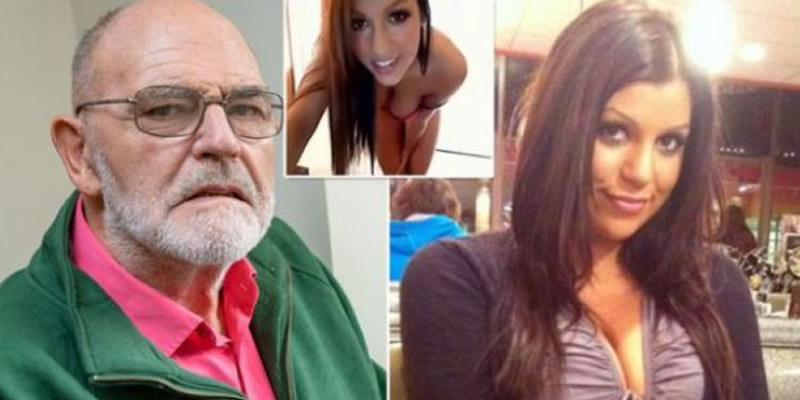 British Grandfather scammed of N10million by online fraudster cries out

A British man scammed of £20,000 after sending money to a fake African girlfriend he met online, actually believed he was going to meet with the love of his life at the airport in his home country.

Grandad Simon turned to internet dating after his wife of 10 years left him.

He joined a website called Real Sex Contacts in February 2017 and two months later was introduced to Eva, supposedly a hospital worker from Ghanaian capital Accra.

Mompha flaunts cars on IG after regaining his freedom from EFCC…

Alleged Money Laundering: ‘Prayer is the only key’ – Mompha finally…

She sent a picture, Simon fell in love and he was persuaded to part with more than £19,000.

In an exchange of messages she even teased out information about his bank cards.

But when the time came for them to meet in the UK in August this year, Eva didn’t show up and he has not heard from her since.

Simon, from Soham, Cambs, said he was speaking out to stop others falling for the same scam.

He said: “I genuinely believed the relationship was real. I don’t understand why anyone would treat me like that. I had good intentions and was looking for a genuine relationship.“It has put me off trying anything like this ever again. “I would rather be lonely than go through all of this trauma.”

Simon said he and Eva had called each other “babe” and “husband” and talked of buying a house for a new life together. But she was spinning a web of lies to get him to part with his dosh.

She said she needed cash to get court documents so that she could access her father’s £5million inheritance which included a stash of gold.

He also paid £1,600 for Eva’s flight to the UK in August this year – when he expected her to repay him.

But Eva failed to turn up and when he was unable to contact her it became clear he had been scammed.

Another related topic; Mother of 9 dumps British husband of 23 years for a young black man, converts to his religion, Islam

Nigerian student in Australia arrested in attempt to collect another $170,000 after a…