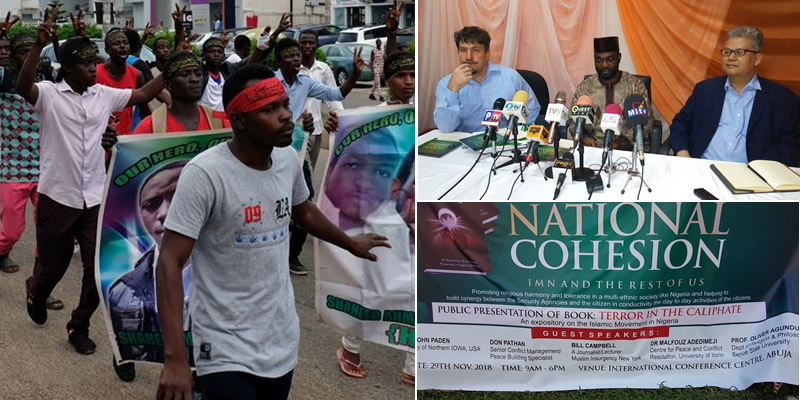 An international expert on Muslim extremism, Don Pathan has warned the Nigerian authorities to act fast in designating the Islamic Movement of Nigeria, IMN as a terrorist organization before it is too late.

Mr. Pathan spoke today as Guest Speaker during an international seminar organized by the Save Humanity Advocacy Centre [SHAC] which held at Abuja.

According to him, the group’s activities poses a great threat to the sovereignty and the authorities’ continuous indifference towards the sect by tolerating IMN like every other religious groups is akin to playing with a keg of gun powder.

Another speaker who spoke at the event, Dr. Oliver Tersoo Agundu a senior lecturer at the Benue State University said the IMN has gone designated a terrorist organization by the United Nations.

He emphasized that religious fundamentalism in Nigeria especially the activities of IMN have assumed a destructive dimension threatening peace and stability in Nigeria is a statement of fact that coheres to the actual state of affairs. 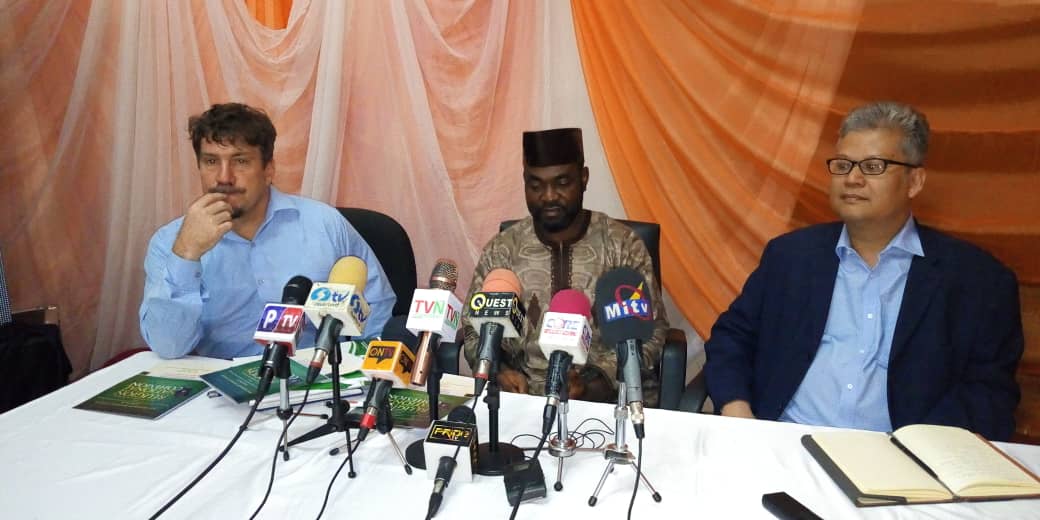 Dr. Agundu said the consequence of fundamentalist dynamism has created skepticism and insecurity among Nigerians, which does not only occur at the intra-group, but also at the inter-group level in the country.

The rising tide of religious fundamentalism of IMN in the face of the need for peace and development presents Nigeria as a country in dilemma and in a cross road.

He said its activities and provocative actions are sources of threats to the peace and unity of Nigeria.

“The IMN as fundamentalists do not believe in individualism, liberty of personal choice or plurality of thought. They do not encourage or enter free debate, they deny others the right to express their own views freely and they cannot tolerate anything which they perceive is going against their faith.” – Dr Agundu stated. 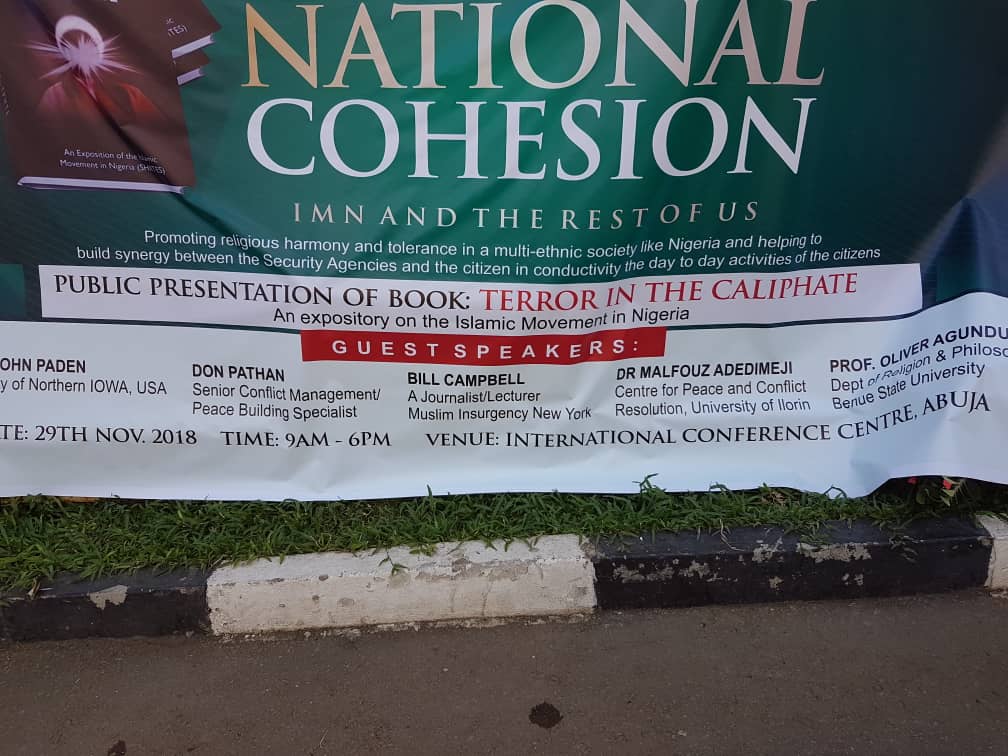 In his presentation, Dr. Mahfouz Adedimeji whose paper centered his topic on “Religions as a catalyst for peace building, National Integration and conflict Management in Nigeria” identified the population grouping of the global religious sects.

He said conflicts have been given different names based on the various views of liberal, radical and neo-liberal perspectives.

Religion is key to every individual as human beings noting that there are three remarkable phases in existence which include Birth Marriage and Death.

Dr Adedimeji observed that religion has given rise to violence in the country and the world at large with adherents using power, illiteracy and intolerance.

He however expressed dismay that the IMN is not ready for any of the above.

Contributing at the conference via Skype from Rome,  veteran broadcaster and conflict journalist John Fiegener, identified the dynamics of religion in all its ramifications as the Middle East serve as the headquarters of the world’s major religions.
Using Iraq as a case study, Mr. Fiegener identified foreign interests working for their interests who eventually end up distabilising the country.

“The IMN through its activities is tilting towards the same pattern of al-Qaeda and Isis in Iraq, Afghanistan and Syria and if nothing is done to urgently contain the group,  will plunge the nation into a catastrophe of immense proportion.

“The Nigerian authorities need to take more concrete steps in this direction as it is already stretched by the Boko Haram insurgency.” -Fiegener added.

He called on Nigerians in their own interest to support government’s effort aimed at securing the nation.

High points of the event was the presentation of a book titled: “Terror in The Caliphate” written by Evangelist Sunday Attah.

The book chronicled the violent activities of the group as a terror and called on Nigerians to understand the group better than social media posts which many rely on to make their judgement.

The event also featured goodwill messages from clerics of diverse denominations of the two main faiths. -Islam and Christianity. 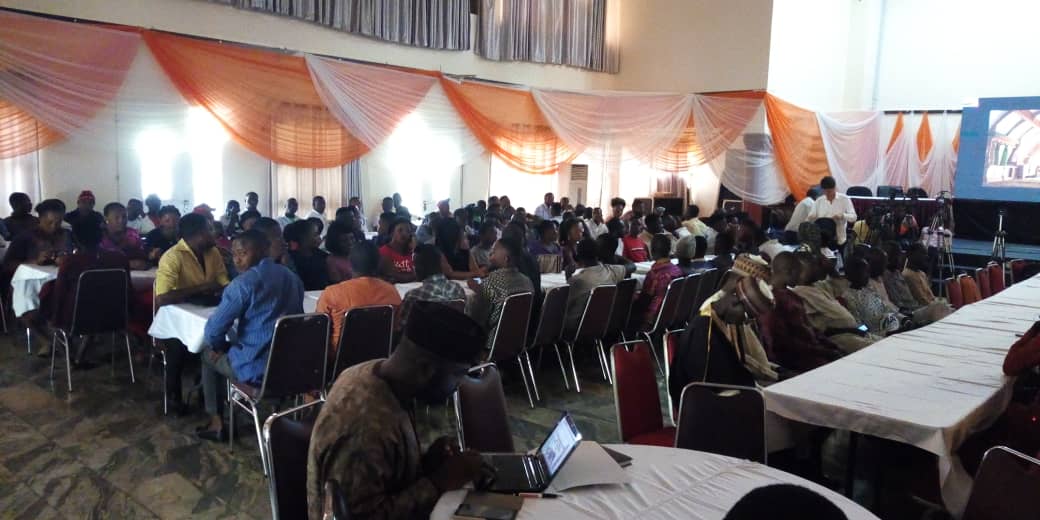 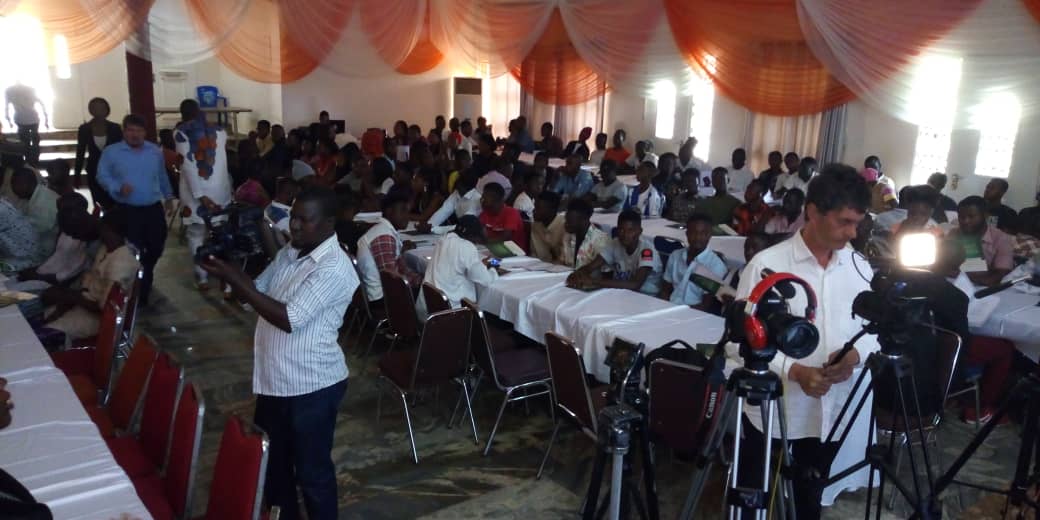