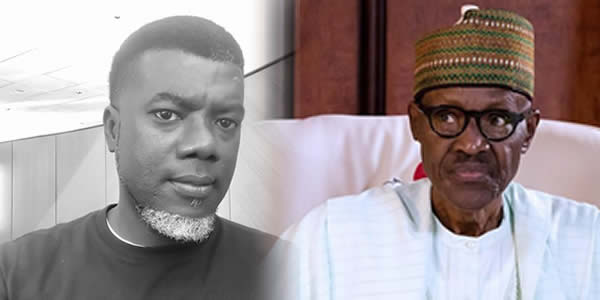 President Buhari paid a visit on Wednesday, 28th of November 2018, to the wounded soldiers in Maiduguri, Borno state.

Reno Omokri has however taken to social media to compare President Buhari’s visit to that of ex-president Goodluck Jonathan’s visit to wounded soldiers during his regime.

He shared pictures from both events as he revealed that one can fake a visit but can never fake compassion.

The difference between a ruler and a leader. @MBubari went to Maiduguri to see our troops in hospital and waved to them like a star.

@GEJonathan did the same 4 years ago and he touched the soldiers and felt their pain. You can fake a visit. You can’t fake compassion #RenosDarts

You may also like to read;  2019 election: Gov. El-Rufai under ‘the heat’ for choosing Muslim as running mate

If you over visit someone, they gradually stop valuing you – Reno Omokri