More than 500 Muslims celebrate Christmas with Pastor Yohanna Buru at his residence in Kaduna State.

The Muslim faithful, including youths, Imams, women, NGOs and traditional title holders, were drawn from various states in the North and neighbouring countries, News Agency of Nigeria reports.

The visit was aimed at strengthening peace, unity and religious tolerance in Kaduna state and the country at large.

Buru, the General Overseer of Christ Evangelical and Life Intervention Ministry, led the prayers at the occasion. 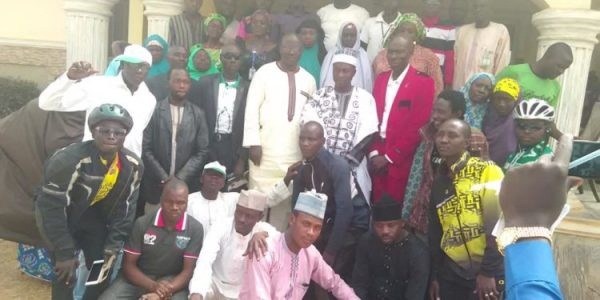 He offered special prayers for promotion of the peaceful co-existence among different faith organisations.

“It is also aimed at shunning ethno-religious and political differences affecting the state for decades,’’ the cleric said of the visit.

In his sermon, he stressed the importance of promoting peaceful coexistence amongst different faithful in Africa so as to strengthen better understanding in order to live in peace and harmony. 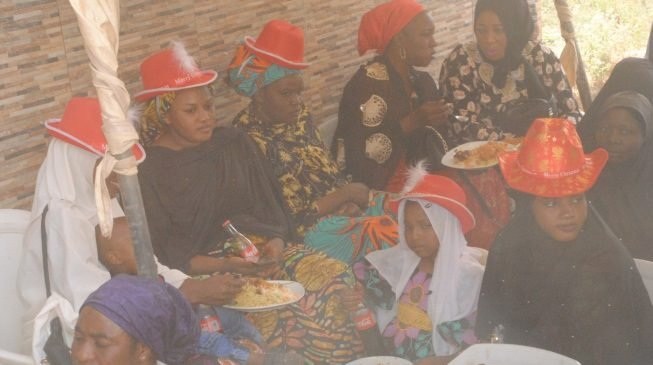 “We are using the Christmas season to unite Muslims and Christians and to promote better understanding.

“My house has been filled with Muslims and Christians alike, today, I am the happiest person on earth.

You may like to read; “Christmas has nothing to do with God or Christ” – Daddy Freeze tells AY as the comedian celebrates the Yuletide with his family

“I’m pleading with Muslims and Christians across the globe to use the season in promoting peace and unity.

“We have counted over 500 Muslims that joined us in the Christmas service at my home today,” he said.