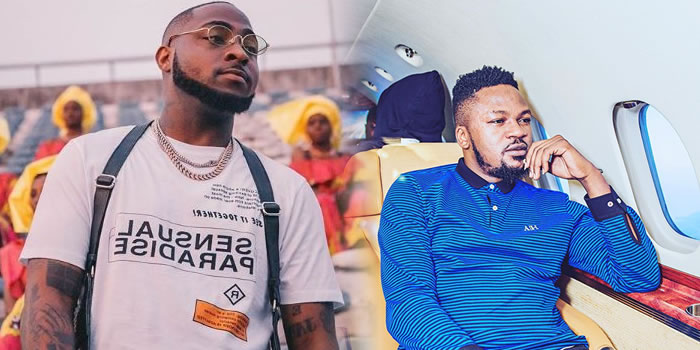 Finally, Davido has reacted to allegations that he slapped Kizz Daniel‘s manager, Tumi Lawrence at his concert.

Lawrence while speaking to Newsmen next morning detailed what really went down at the event and how he was slapped.

In his response on Twitter a few minutes ago, Davido said he didn’t slap him and he went on to say,

‘Ok kiss Daniel manager I apologize for doing nothing’.

You may also like to read; Lady claims she was robbed and sexually assaulted at Davido’s concert

“Now I realize this world is full of wicked people”- Young wife of man shot dead by gunmen in Ekiti, mourns

Cossy Ojiakor reveals her battle with depression in 2018