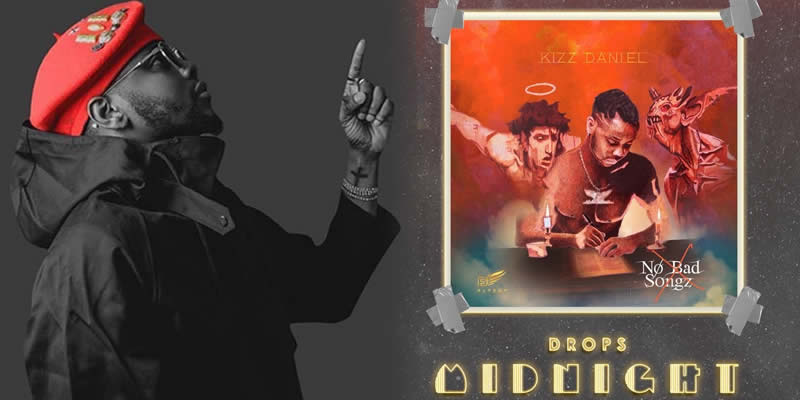 Nigerian music star Oluwatobiloba Daniel Anidugbe popularly known as Kizz Daniel has carved a niche for himself in the entertainment industry. Since his hit track Woju which shot him into the limelight, the star has not looked back.

The music artiste dropped his first album, New Era, in 2016 and fans have anticipated his next body of work. Kizz Daniel has delivered as he recently dropped another album, No Bad Songz.

We have gathered four interesting facts about the new release.

The album No Bad Songz, was released on November 30, two years after he dropped his first body of work, New Era.

READ: Kiss Daniel reveals when he would get married

No Bad Songz is a 20 track album which includes his massive hit song, One Ticket. One ticket features DMW boss, Davido.

A number of A-list musicians are featured on the album including Diplo, Diamond Platnumz, Sarkodie, Wretch 32, to name a few.

More than a few music producers worked on the album. Some of which include Major Bangz, Philkeyz, DJ Coublon, Killertunes, JayPhizzle, Luush, to name a few.

You may also like to read; My new song, one ticket has damaged my relationship – Kizz Daniel says