Nigeria’s history cannot be told without the worthy mention of the Ransome-Kuti family, particularly because of the contribution of the well-known nationalist matriarch of the family, Fumilayo Ransome-Kuti.

Some of Funmilayo’s children, Fela, Beko, Olikoye, are also known for their great contributions to the country. No doubt the Kuti’s name is highly cherished by Nigerians.

Funmilayo’s son, Fela, is the pioneer of Afrobeat music and the genre has now become known worldwide. Several Nigerian artistes have also gained popularity for infusing Afrobeat in their songs. Fela was also a human rights activist. He had been arrested several times for speaking up against Nigeria’s oppressive military government during his life time. He is the father of musicians, Femi and Seun Kuti as well as Yeni Kuti, a former dancer and the brain behind the yearly celebration of Fela called Felabration.

We have gathered five rare photos of the great Ransome-Kuti family. 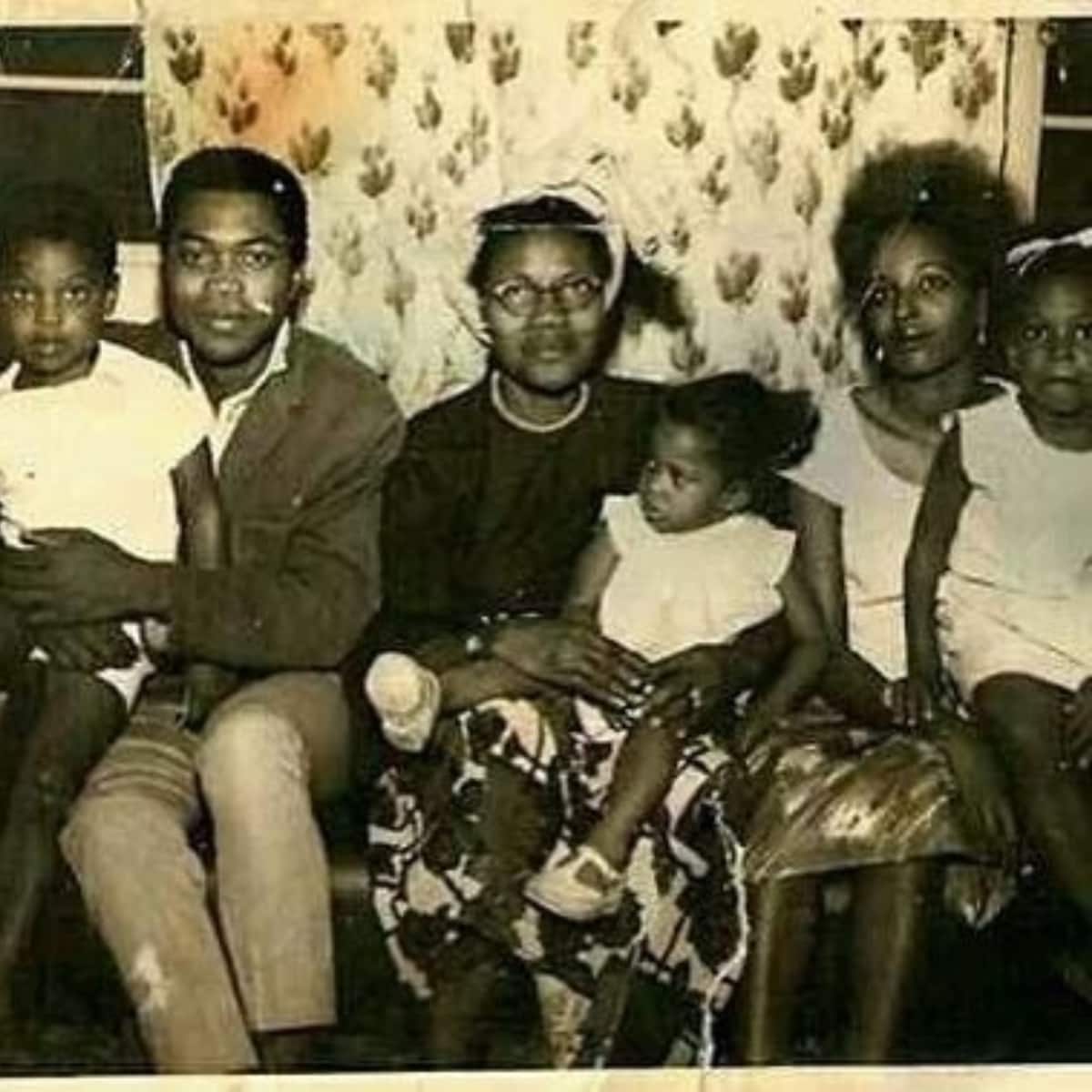 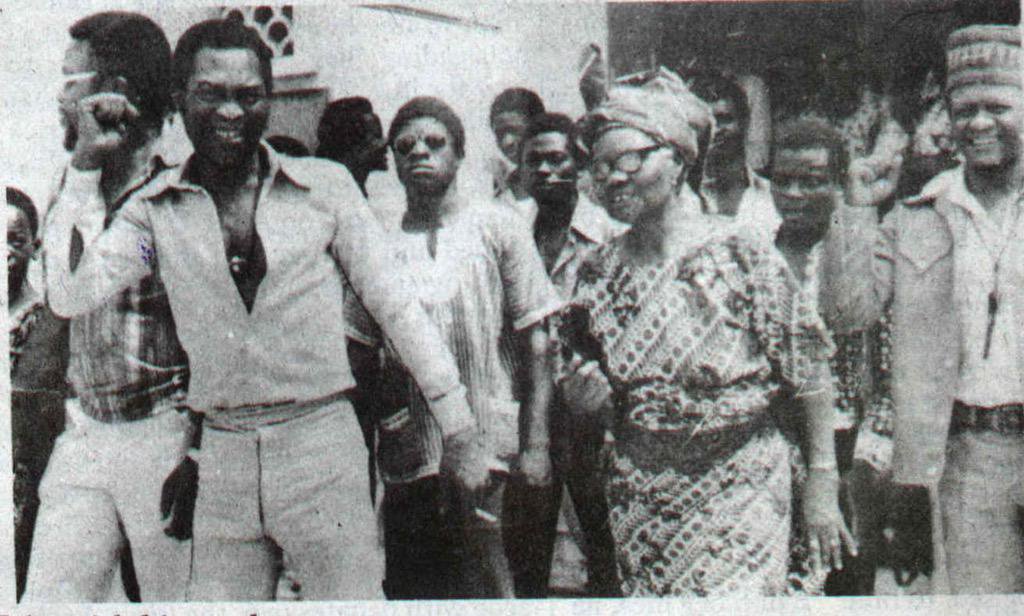 READ: Seun Kuti recounts how his family suffered in the hands of Nigerian soldiers because of his father’s candour

What is Wrong With Us?