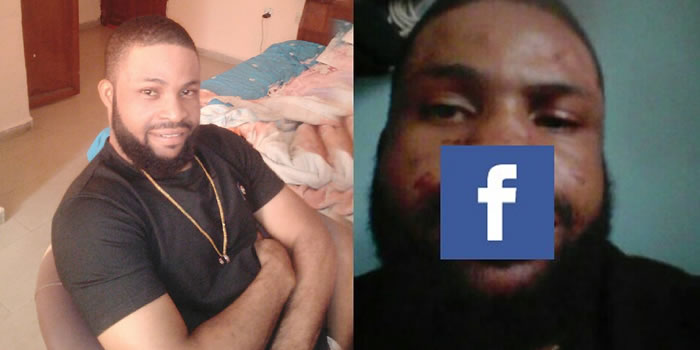 I Just escaped from some thugs after been brutalized. Thanks to the Nigerian Police Force for their quick response and rescue. This happened on my way to the airport to book flight to Lagos.

Only God can battle for me. I think this men were sent by someone I trust and care for. It is well though. Still receiving treatment in the hospital, please pray for my quick recovery.