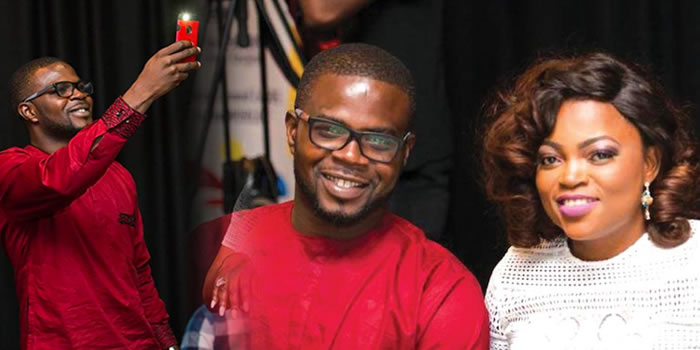 Funke Akindele‘s hubby, JJC has revealed that he had a dream in December 2012 that he would get married to the actress and 4-years later, in 2016 they got married in August.

The couple recently welcomed twin boys in December 2018 and according to JJC, It’s important to pay attention to your dreams because they could be telling you things you need to know.

‘I have to testify. God is great. I had a dream one night around Christmas 2012 that I will be married to Funke Aakindele and believing in the mighty God I trust, I approached and she didn’t believe me. A week of romance Ended, we broke up and I wrote this song to send a message of what is to come. My God has never lied or lead me astray. A year later she had a calling to find me and so the story continues. The Master architect is at work’ he wrote.

Between Osun Deputy Governor, Akin Adeyi and the ‘second… 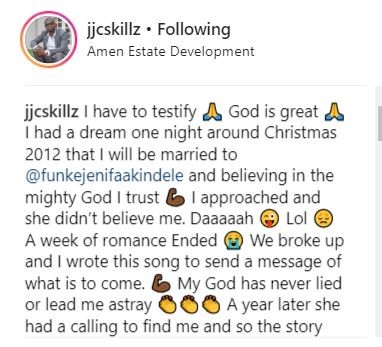 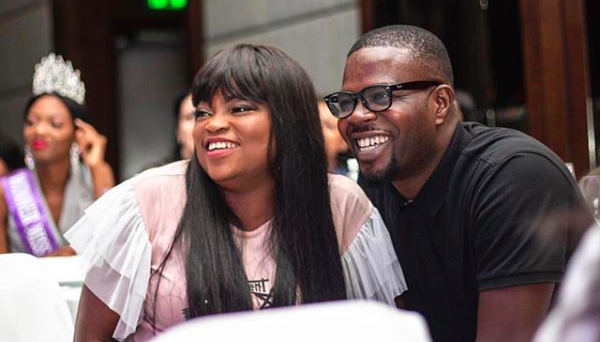 Nigerian men not good for me, I’m marrying a white man – Sylvia Edem