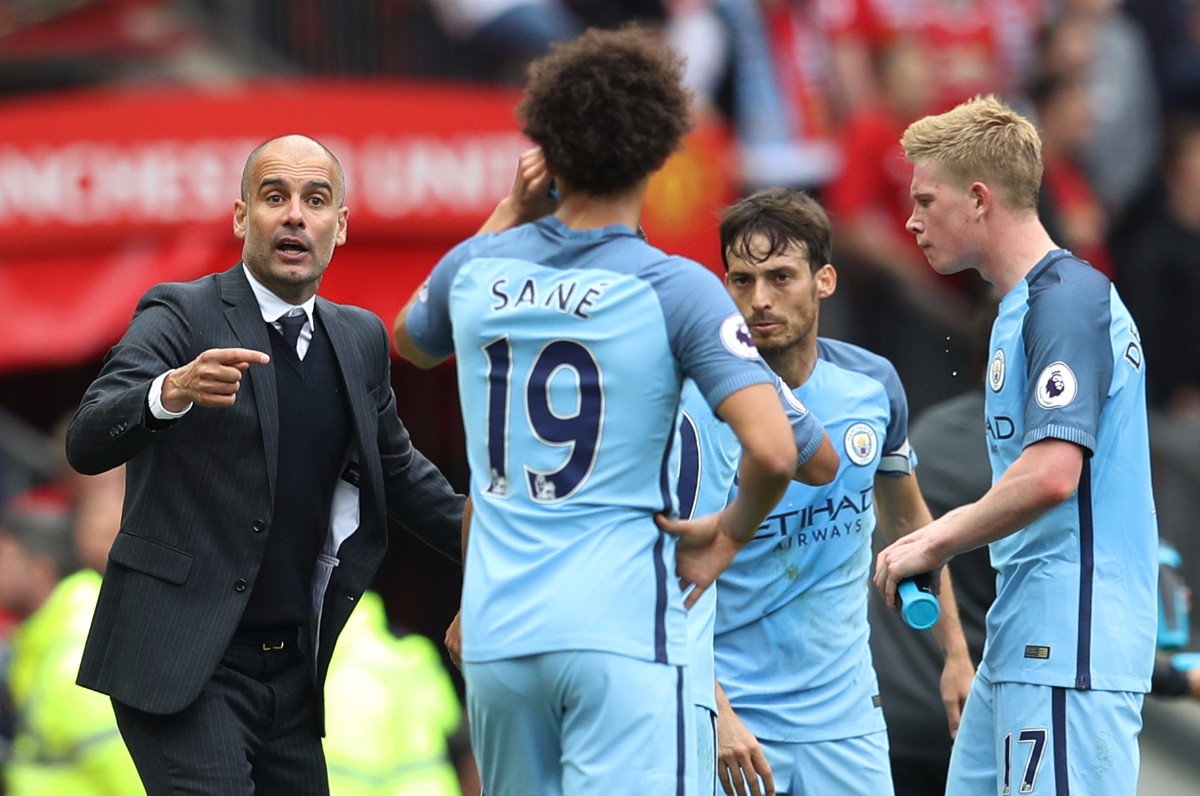 City boss Pep Guardiola labelled talk of a quadruple as “fantasy” earlier in the week, but after cruising into the League Cup final in midweek, the English champions are in contention for a clean sweep of trophies as they challenge Liverpool in the Premier League and face Schalke in the last 16 of the Champions League.

The defeat left Burnley to concentrate on their bid for survival in the top flight. 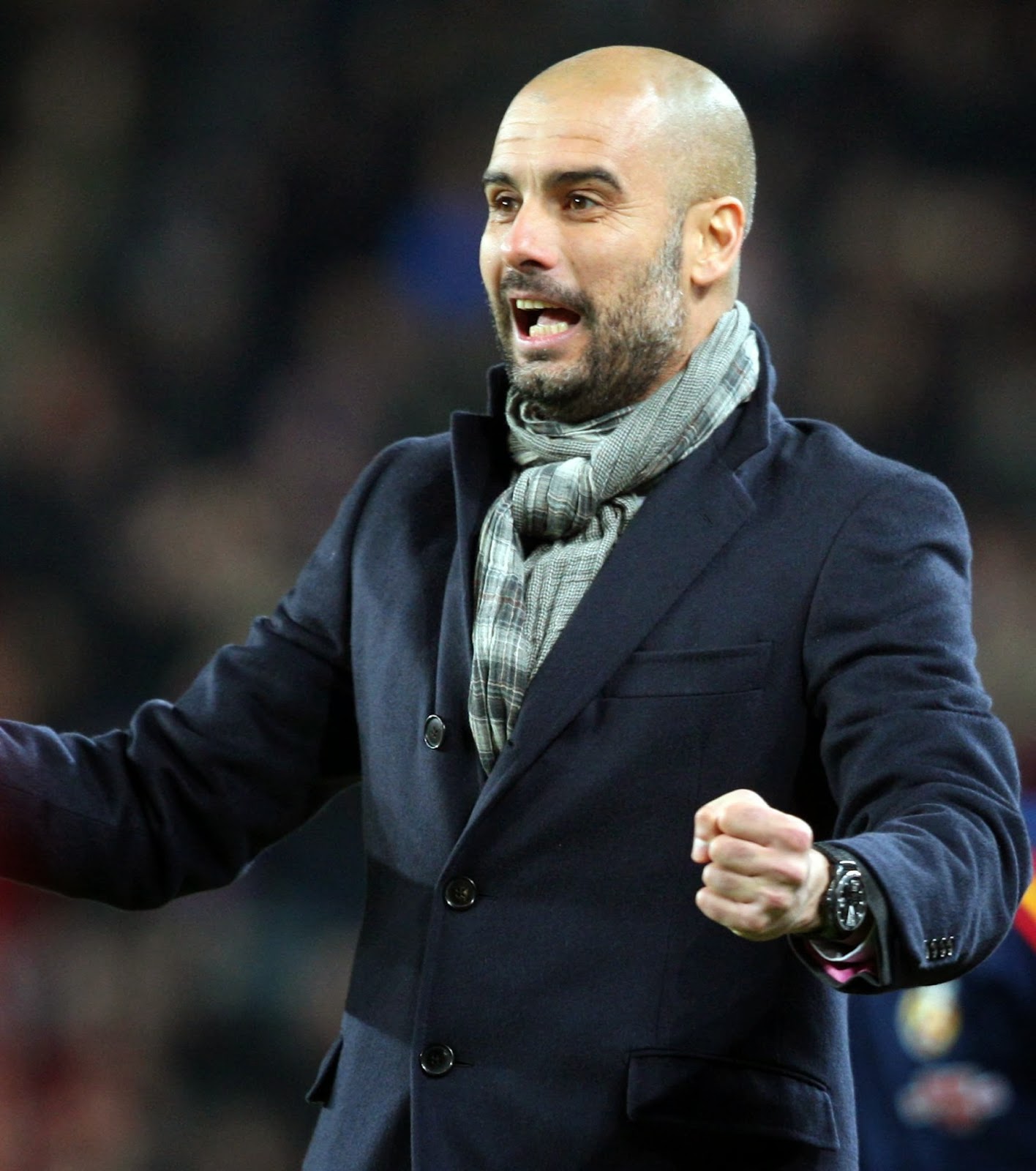 Gabriel Jesus continued his hot streak with a fine individual run and powerful finish past Nick Pope to open the scoring with his eighth goal in five games.

Kevin de Bruyne’s brilliant free-kick then made it 3-0 and another wicked delivery from the Belgian forced Kevin Long to turn into his own net for the fourth before Sergio Aguero rounded off the scoring from the penalty spot.

Wolves knocked out Premier League leaders Liverpool in the last round, but needed a late fightback from 2-0 down to avoid the shock of the day at New Meadow.

Rangers loanee Greg Docherty smashed the third-tier side into the lead just two minutes into the second-half.

Luke Waterfall gave the Shrews a two-goal lead 19 minutes from time with a towering header from a corner.

They needed that cushion as Raul Jimenez came off the bench to give the visitors a lifeline and Matt Doherty levelled three minutes into stoppage time to save Wolves’ blushes.

One League One side will be in the next round after a late Ben Whiteman penalty earned Doncaster a 2-1 win over Oldham.

Watford edged an all-Premier League tie despite Javi Gracia making 11 changes as Andre Grey and Isaac Success scored in a 2-0 win at Newcastle.

Newport County’s fairytale continues as the League Two side, who beat Leicester in round three, equalised in stoppage time to earn a 1-1 draw at Middlesbrough.

Frank Lampard’s Derby County moved into the last 16 with a hard-fought 1-0 win at League One Accrington Stanley thanks to Martyn Waghorn’s winner 12 minutes from time as both sides ended with 10 men.

Swansea also booked their place in Monday’s draw by easing past Gillingham 4-1.

Two other ties will need a replay to find a winner as Brighton and West Brom played out a 0-0 draw, while QPR’s visit to Portsmouth ended in a 1-1 draw.